Been in the same family since originally purchased from Arthur Simpson alongside other commissioned pieces.

A similar rectangular table with a double D hayrake style stretcher is n the collection of Abbott Hall Museum
in the Lake District and currently on display at Blackwell, the Arts & Crafts House designed by MH Baillie Scott
and interiors/furnishings by Simpson. 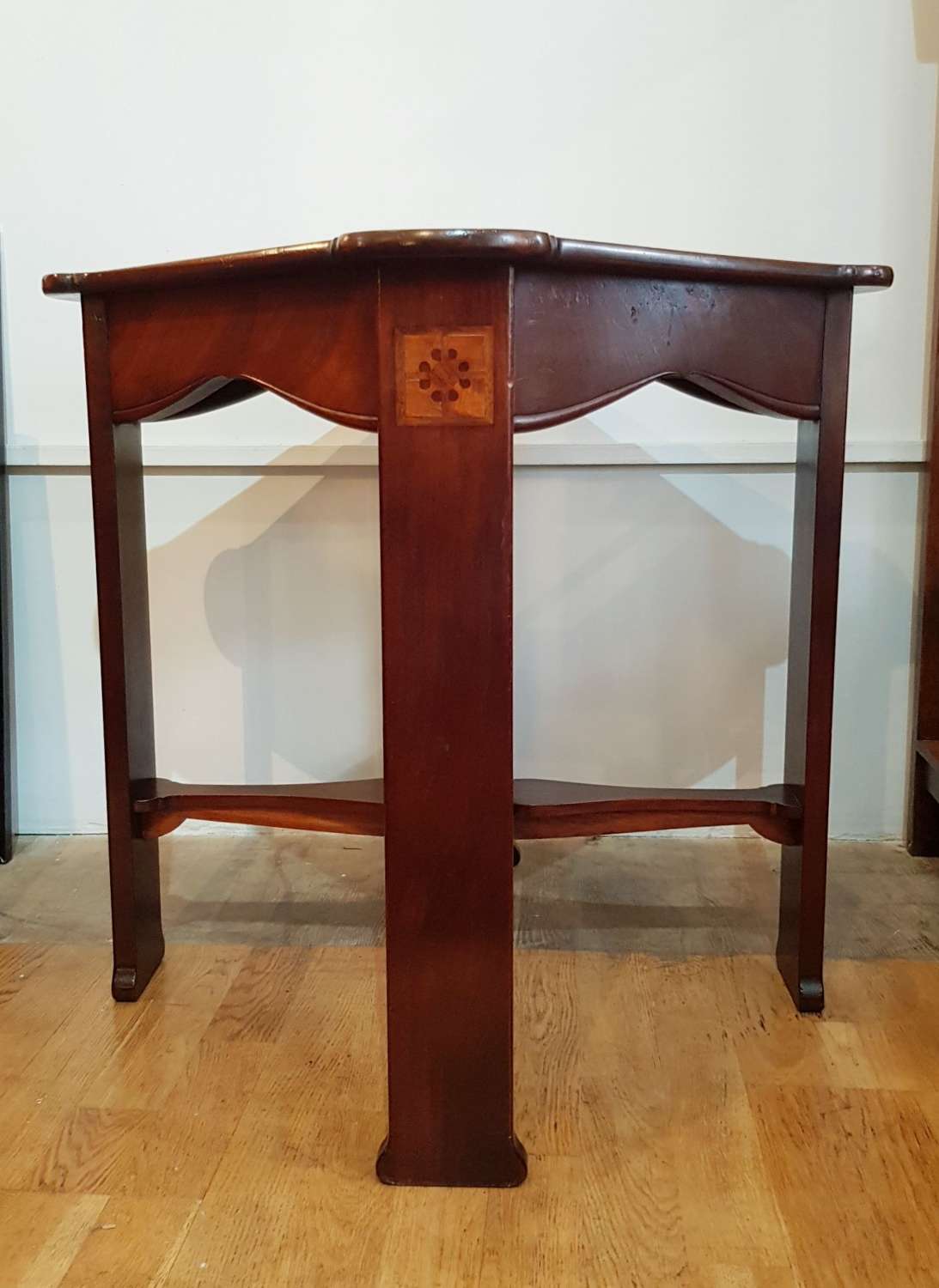 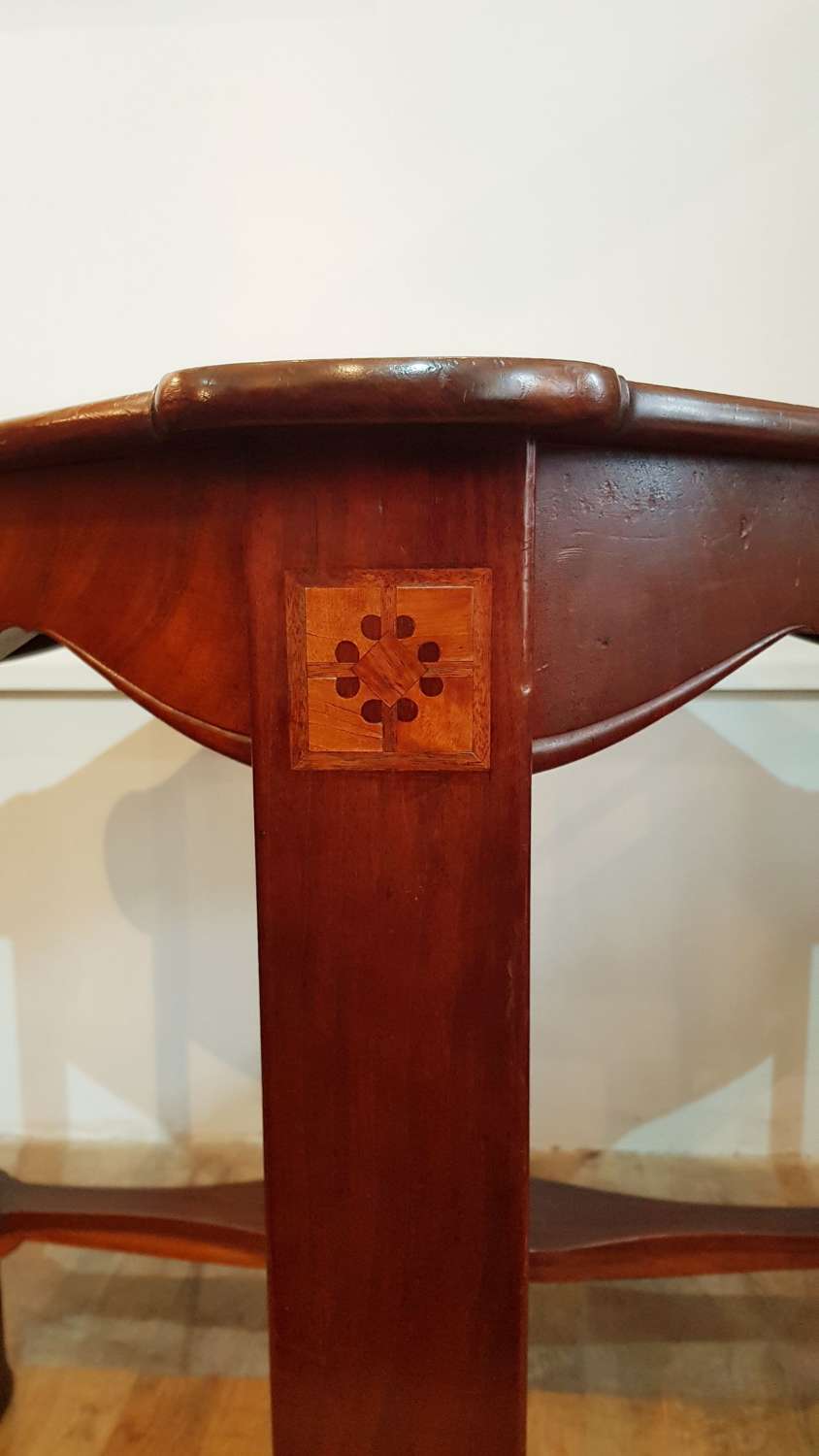 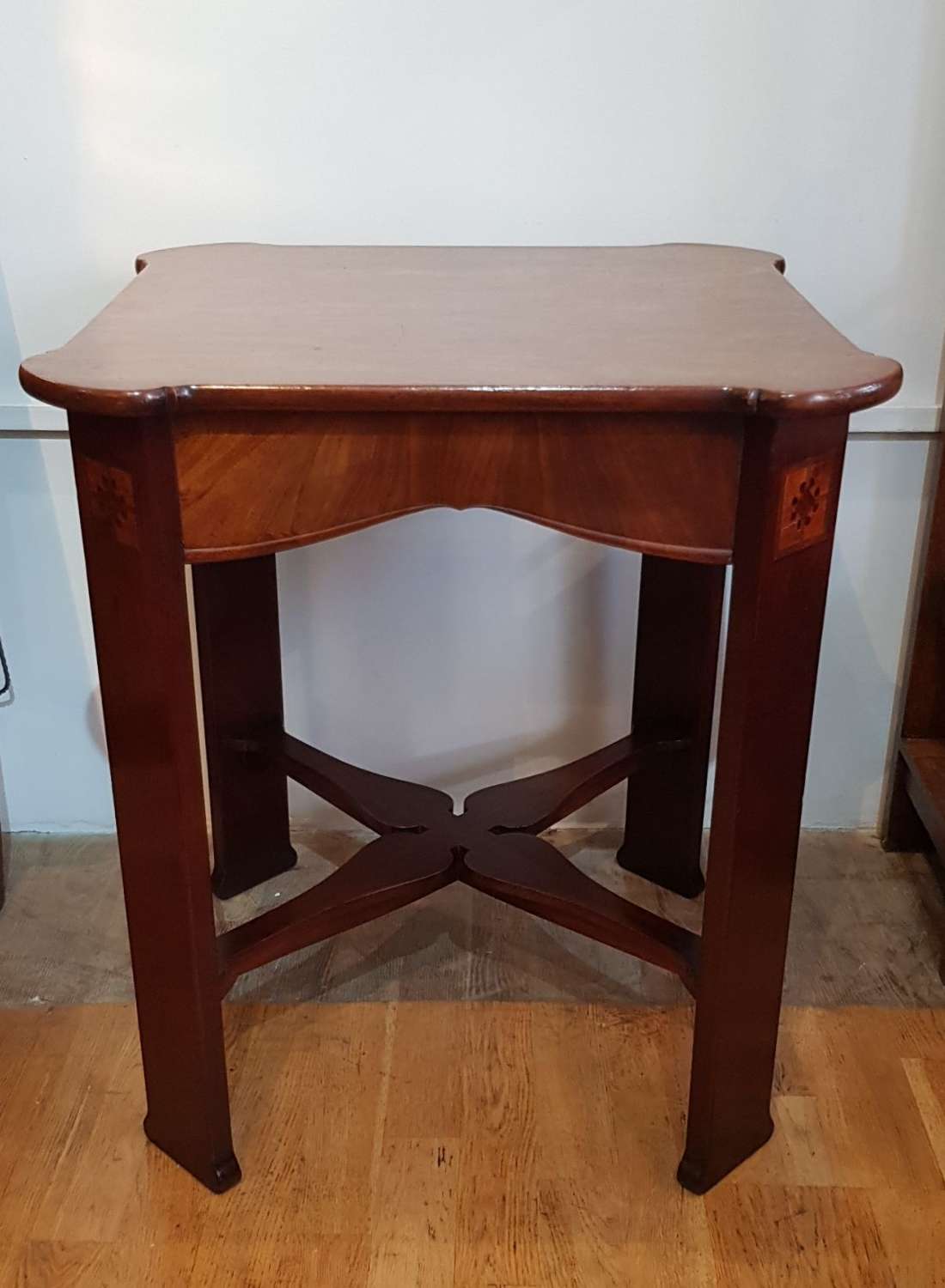 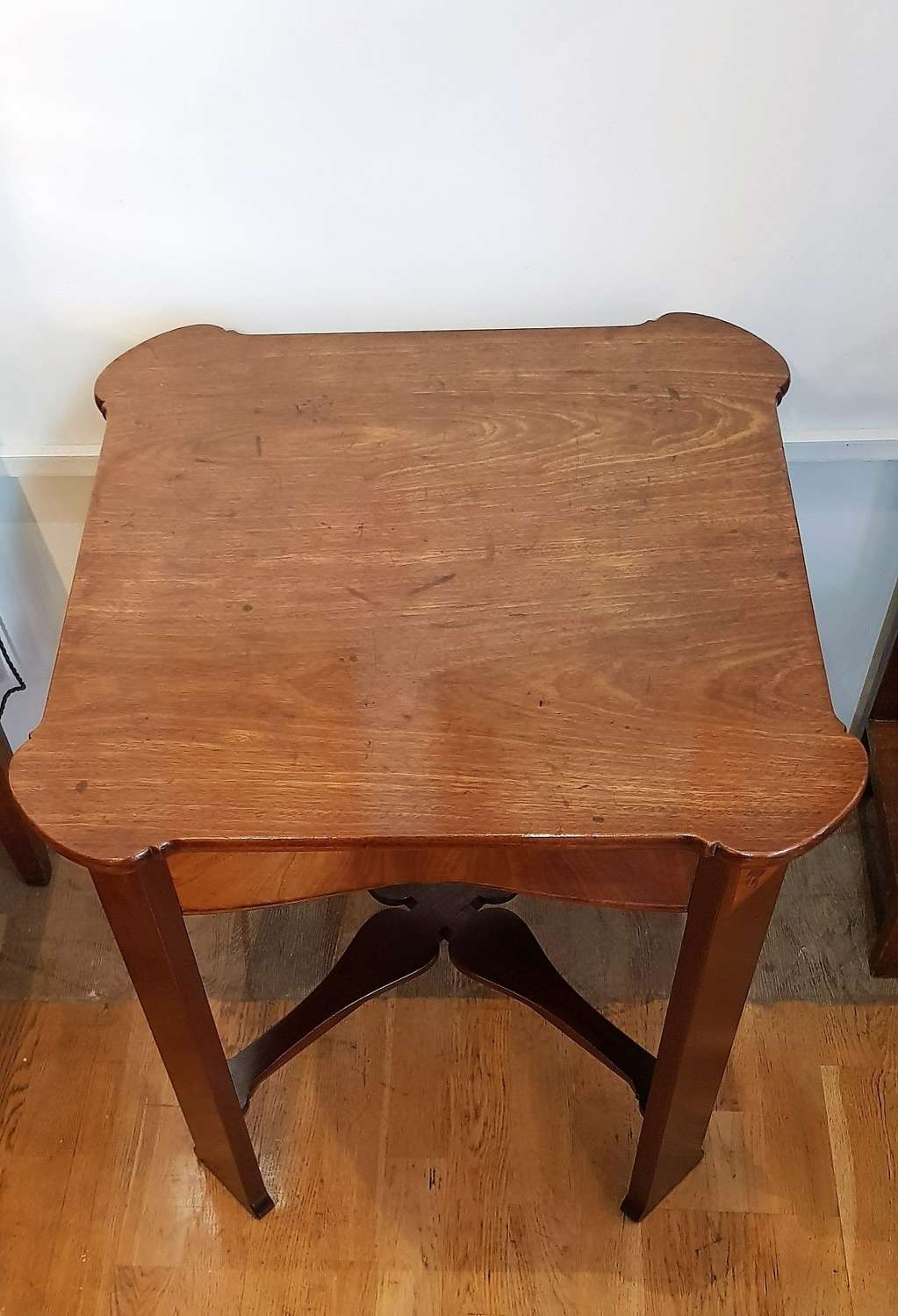 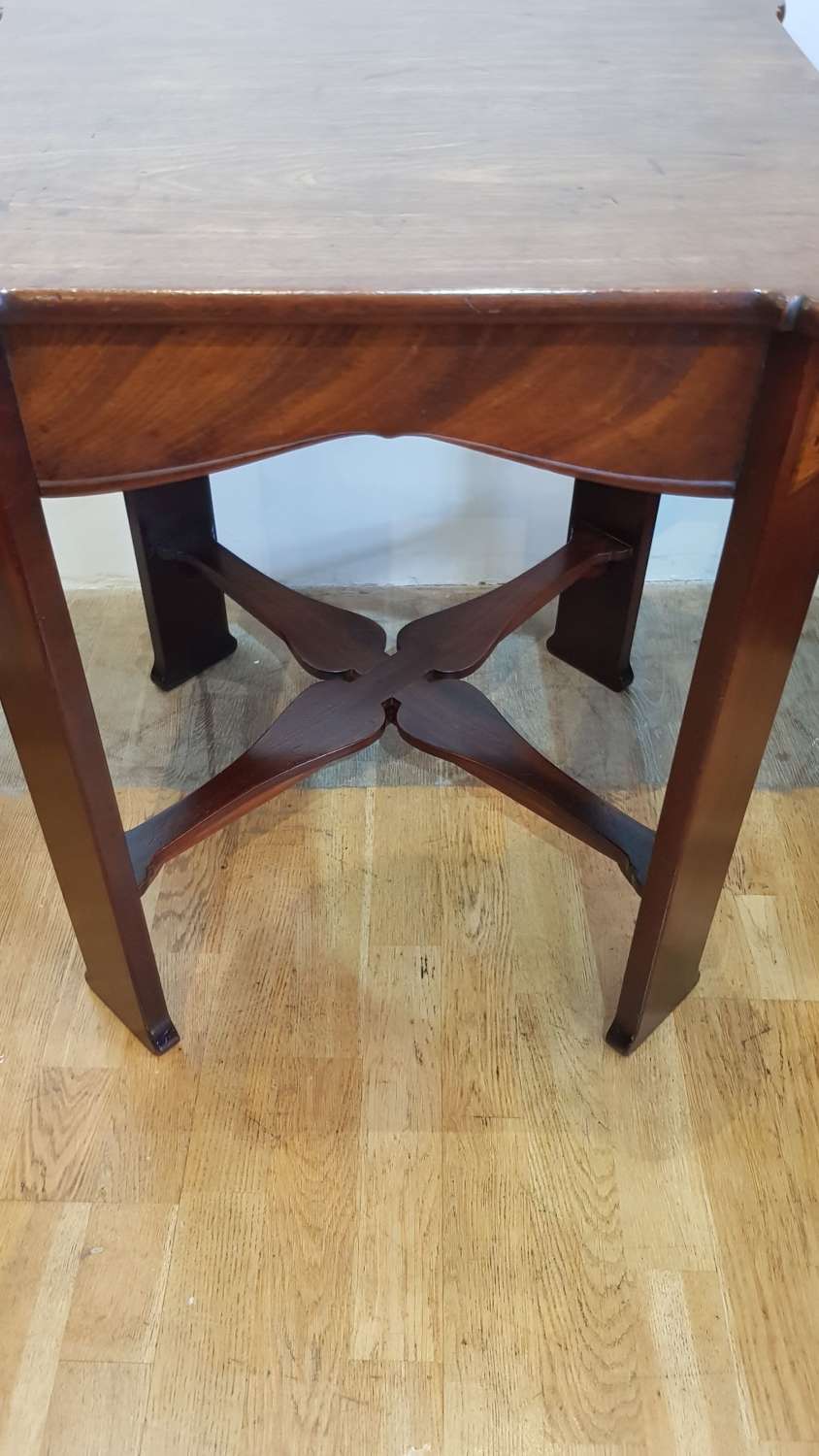