All signed by the artist.

Sydney Beaman was born in Tottenham, London in 1887 and died in 1932.
Originally an actor but later turned his artistic talents to making fretwork wooden toy characters, to which he later began to weave stories around.
Examples of his wooden toys are help at the V&A Museum - see link below:
V&A Toy Town figures

His stories "Tales of Toytown" were subsequently published by the Oxford University Press
and later also broadcast on BBC Radio in 1928 as part of "Children's Hour".

Creator of the famous character "Larry the Lamb"! 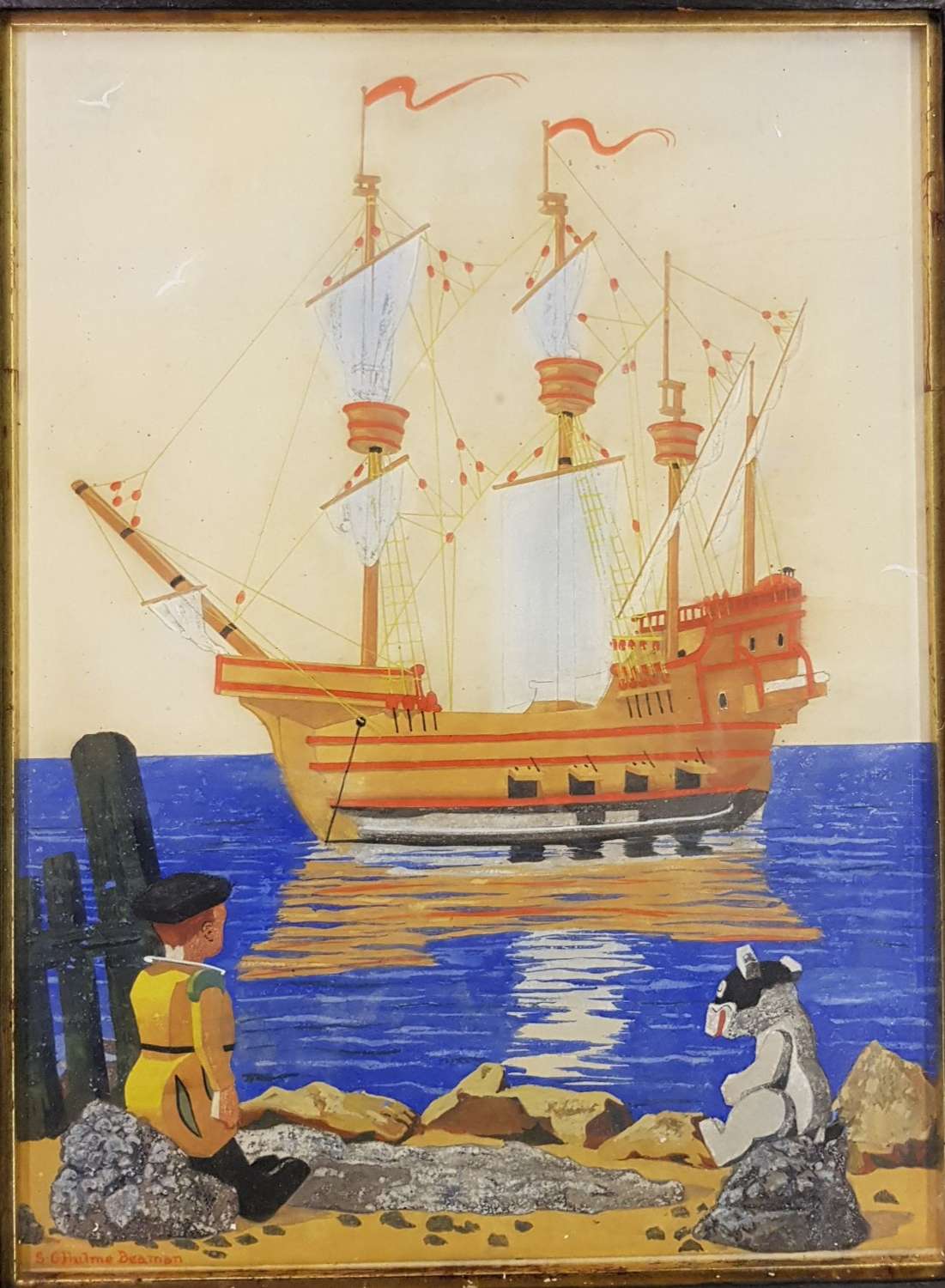 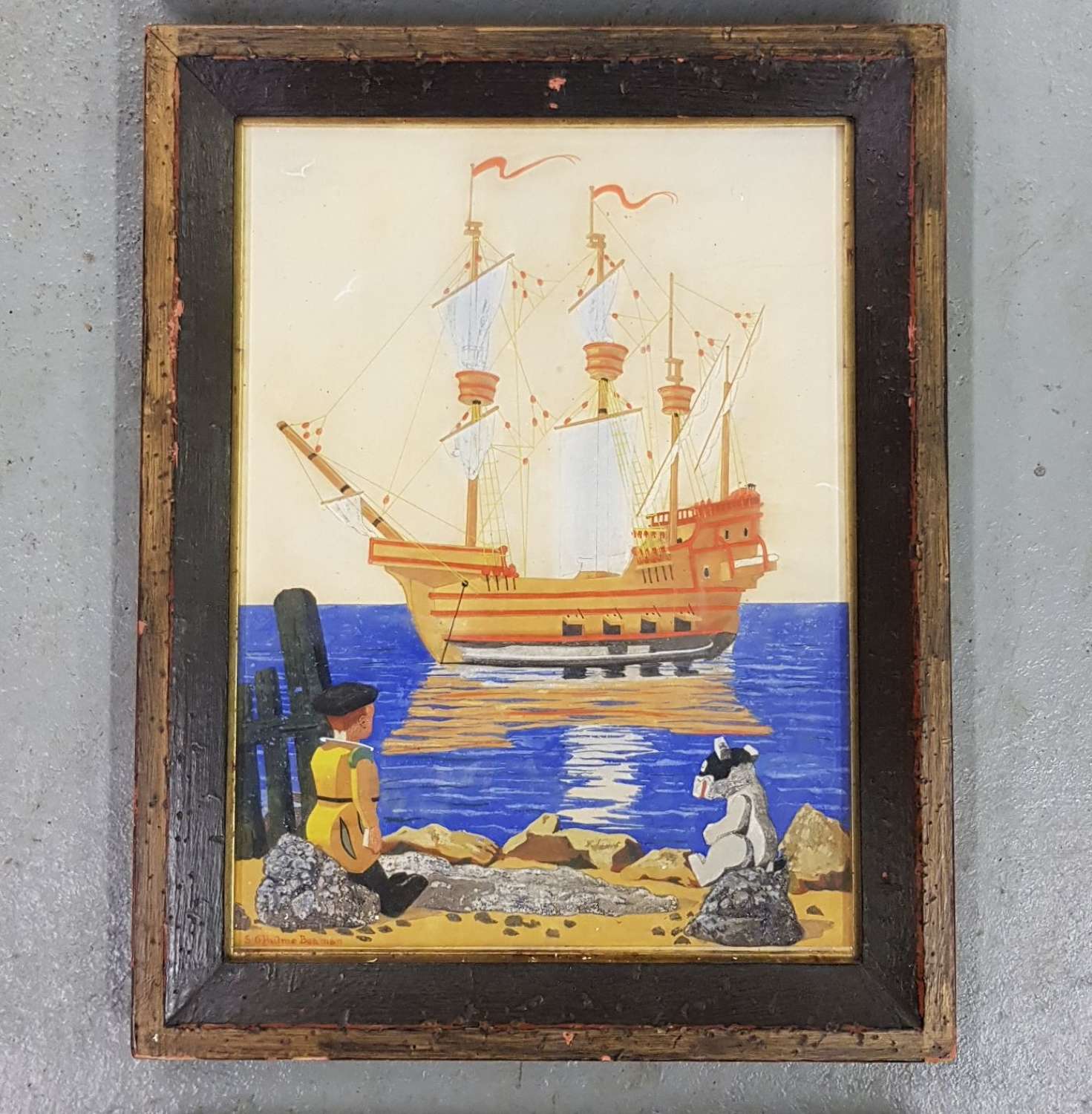 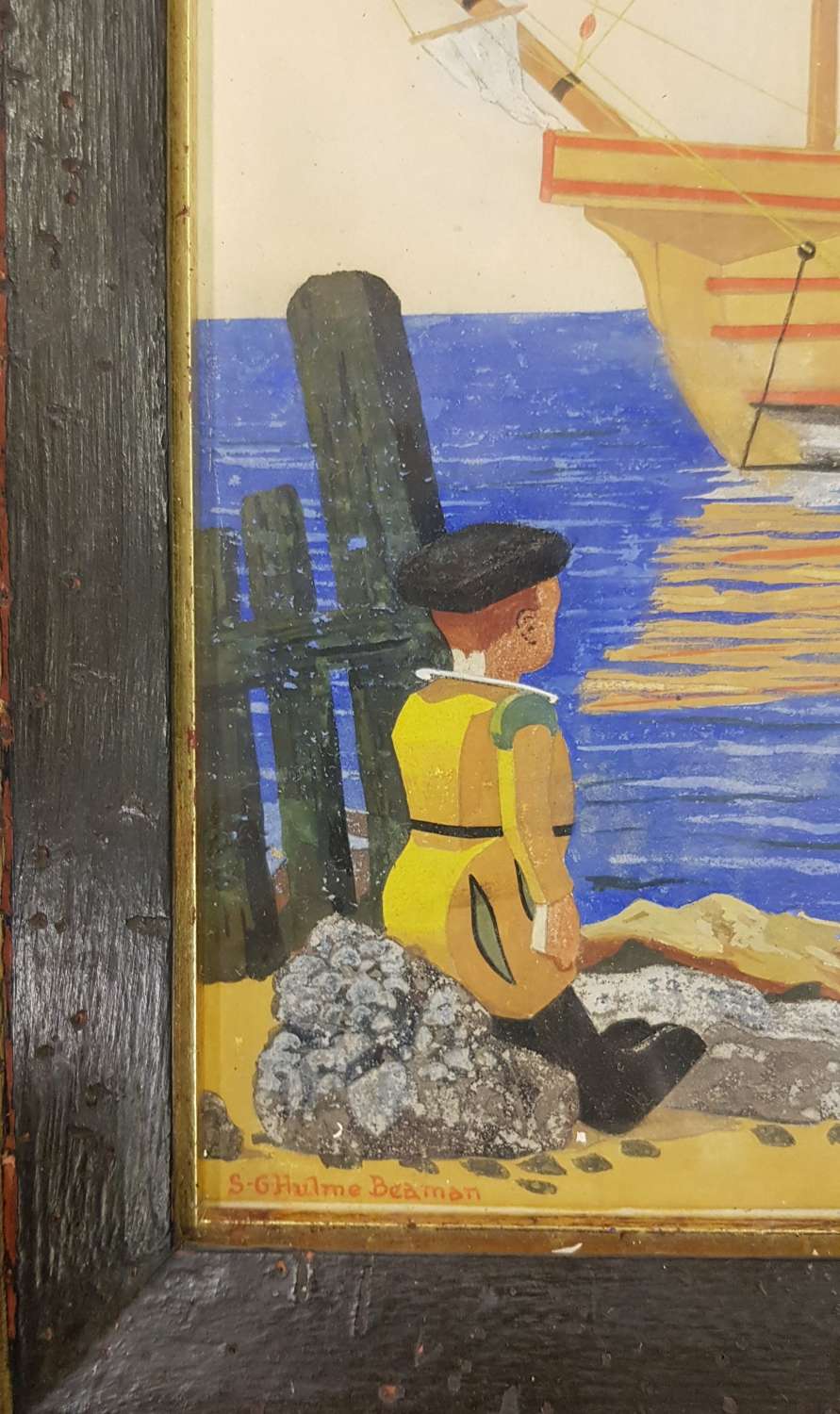 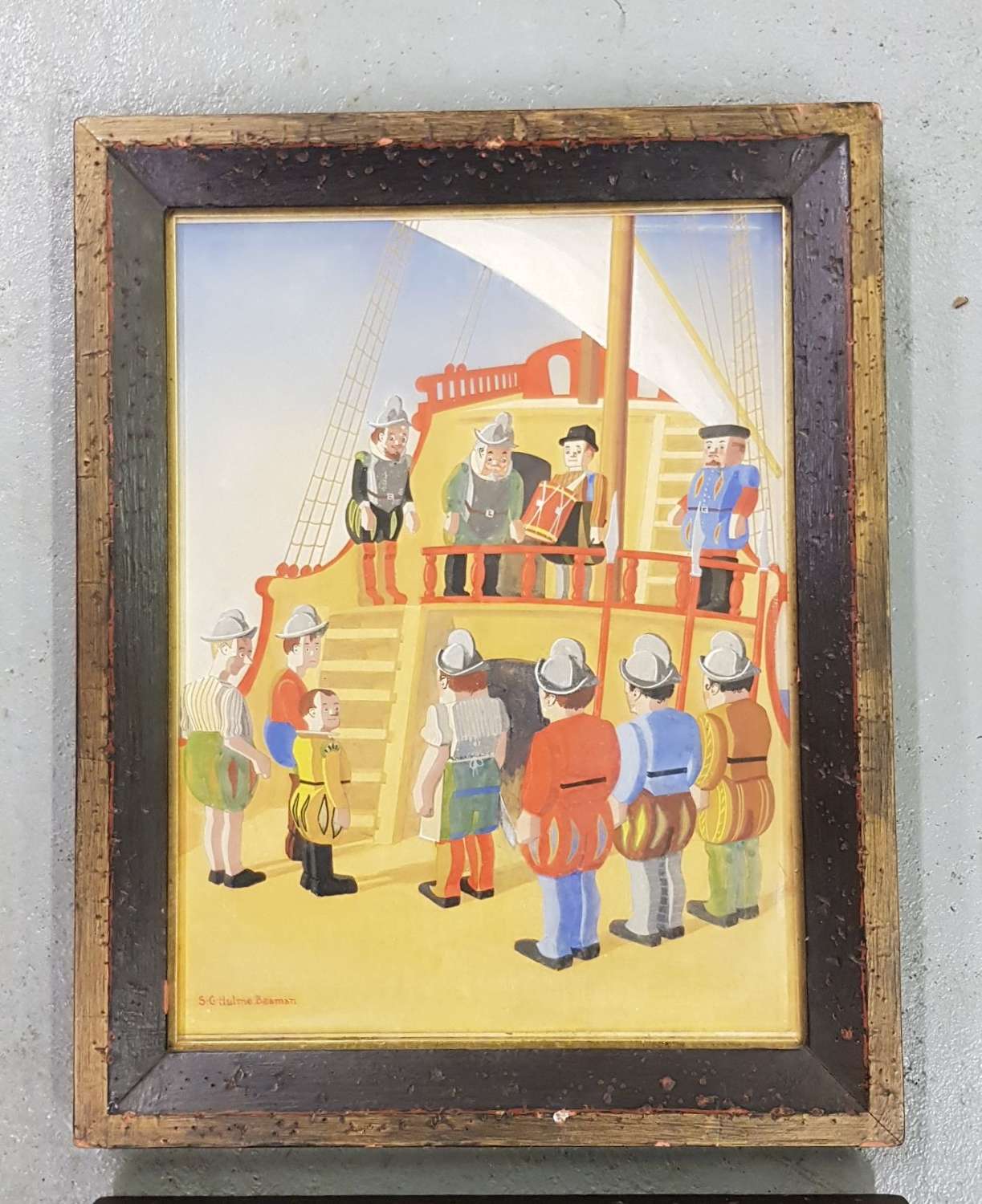 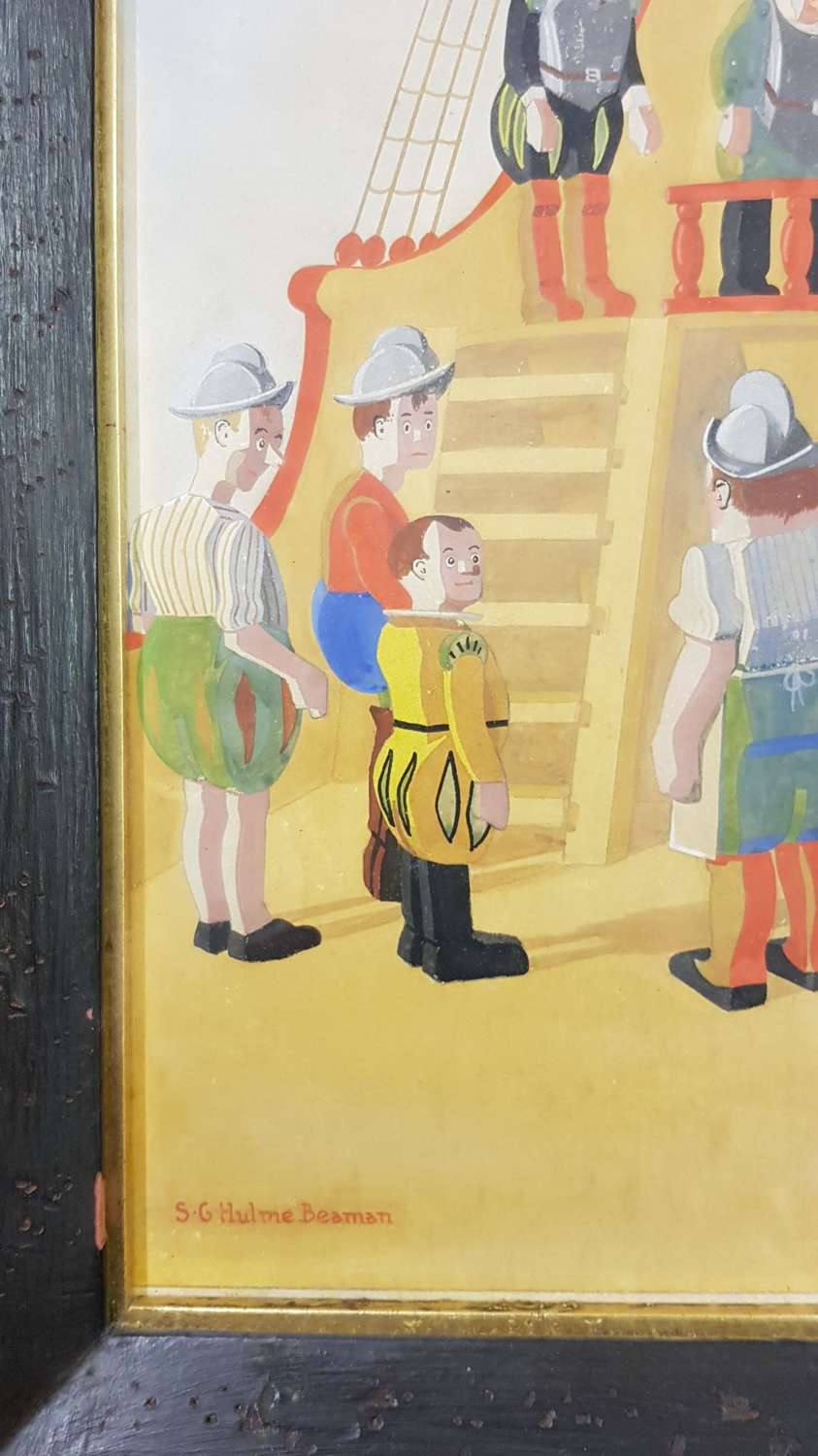 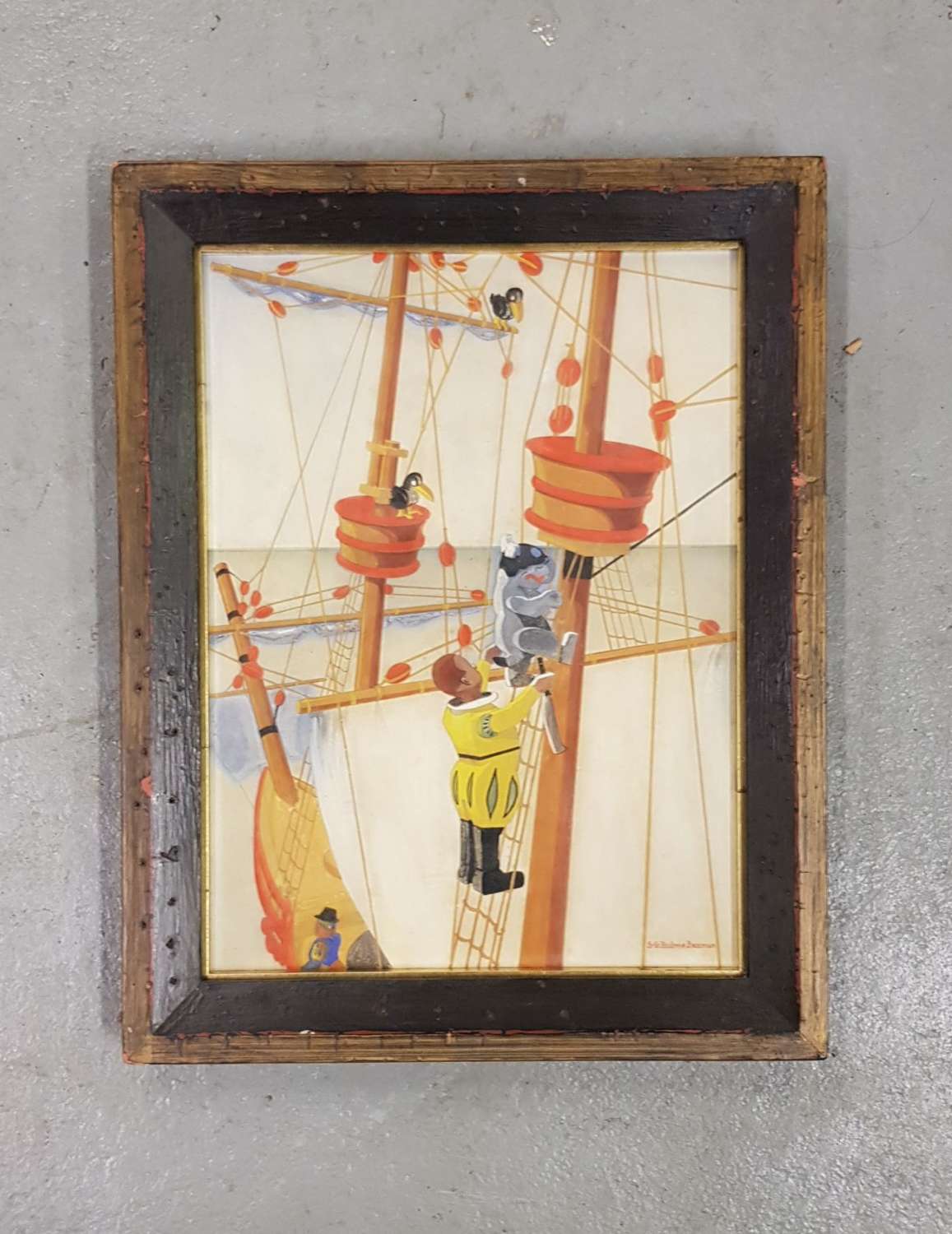 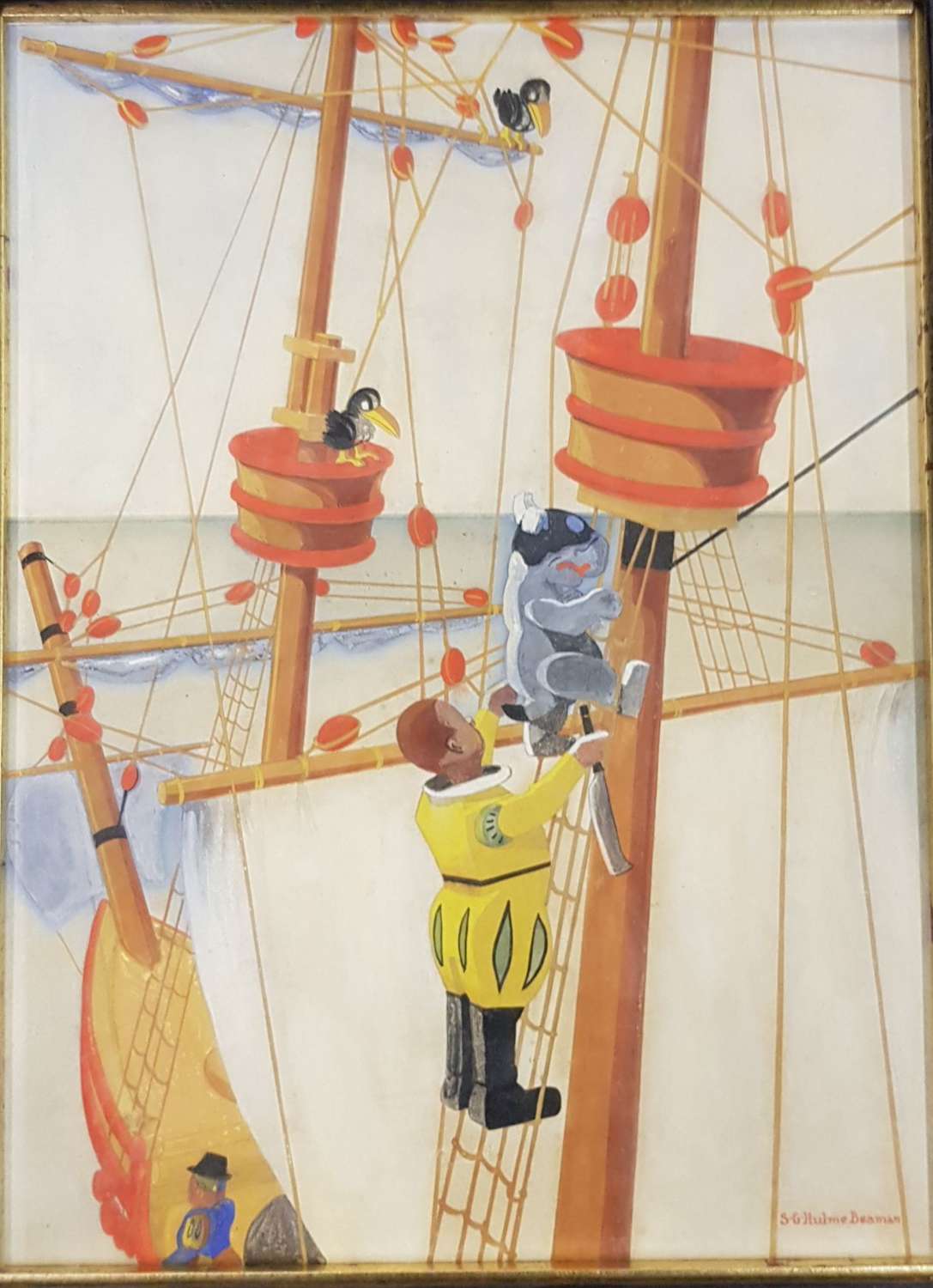 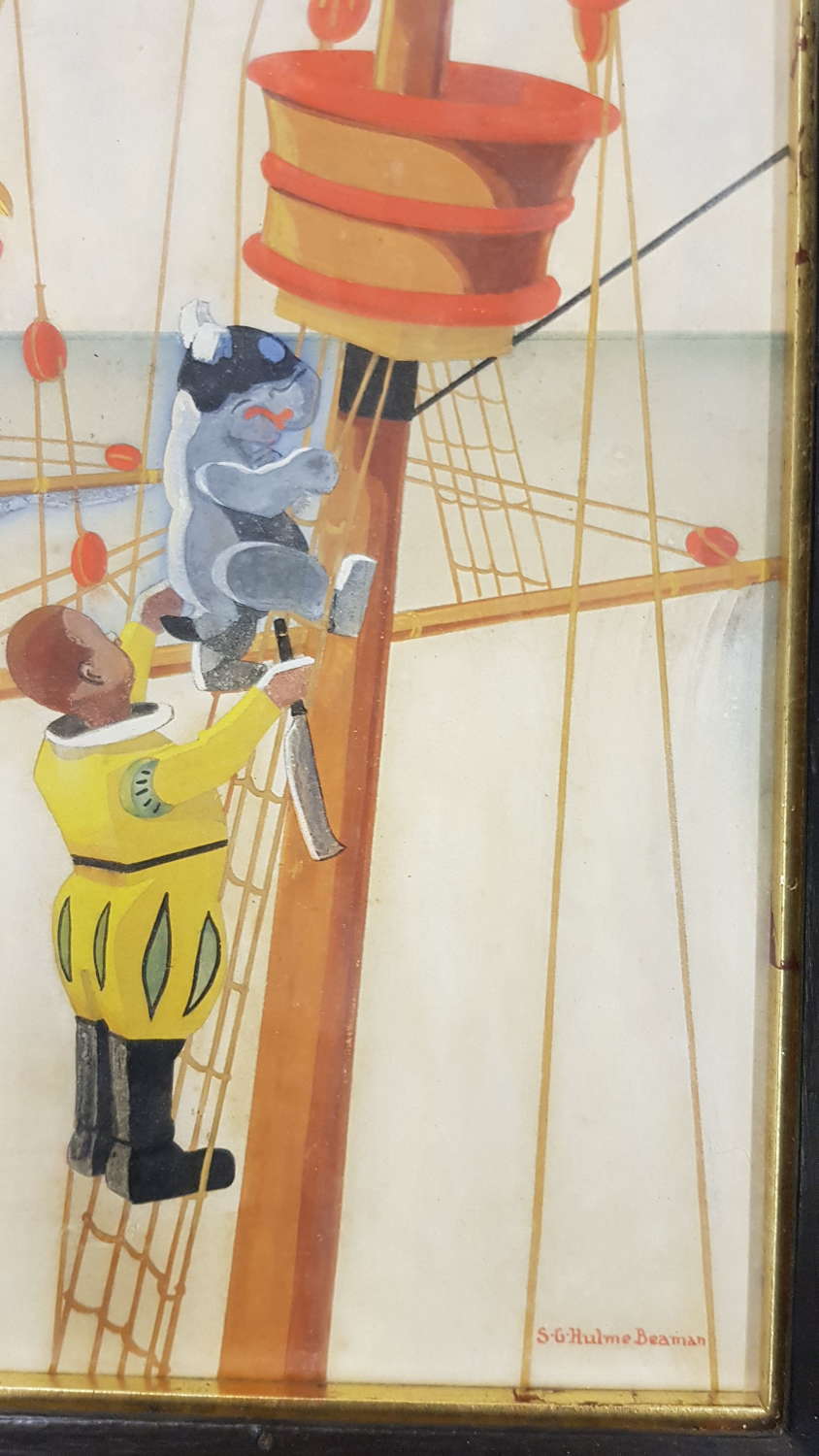