In the 1870s Strudwick worked as a studio assistant to Spencer Stanhope (his uncle) and then later to Edwrad Burne Jones.

One can clearly see the influence there; a blend of Renaissance and Medieval styles, exhibiting meticulous attention to detail. 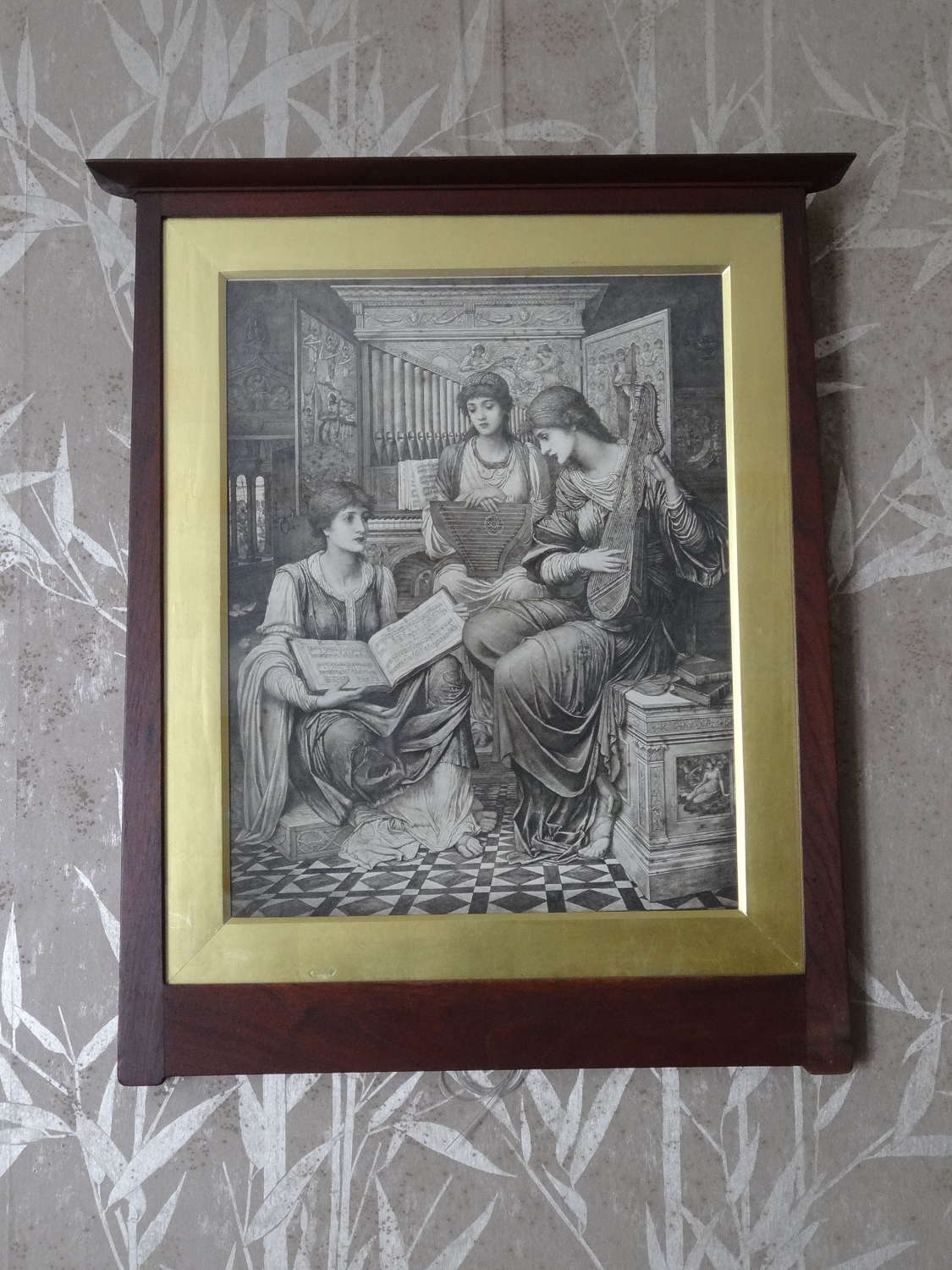 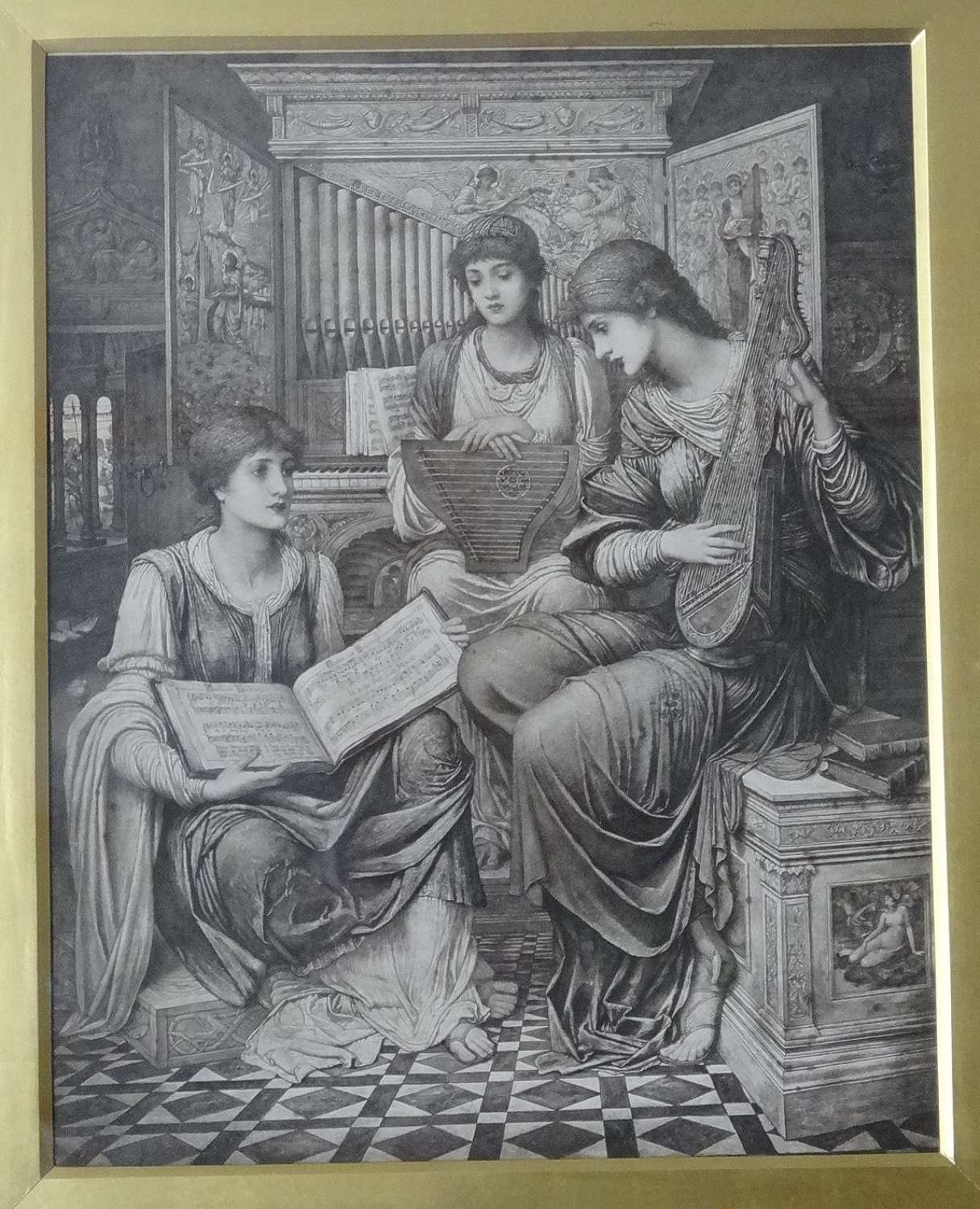 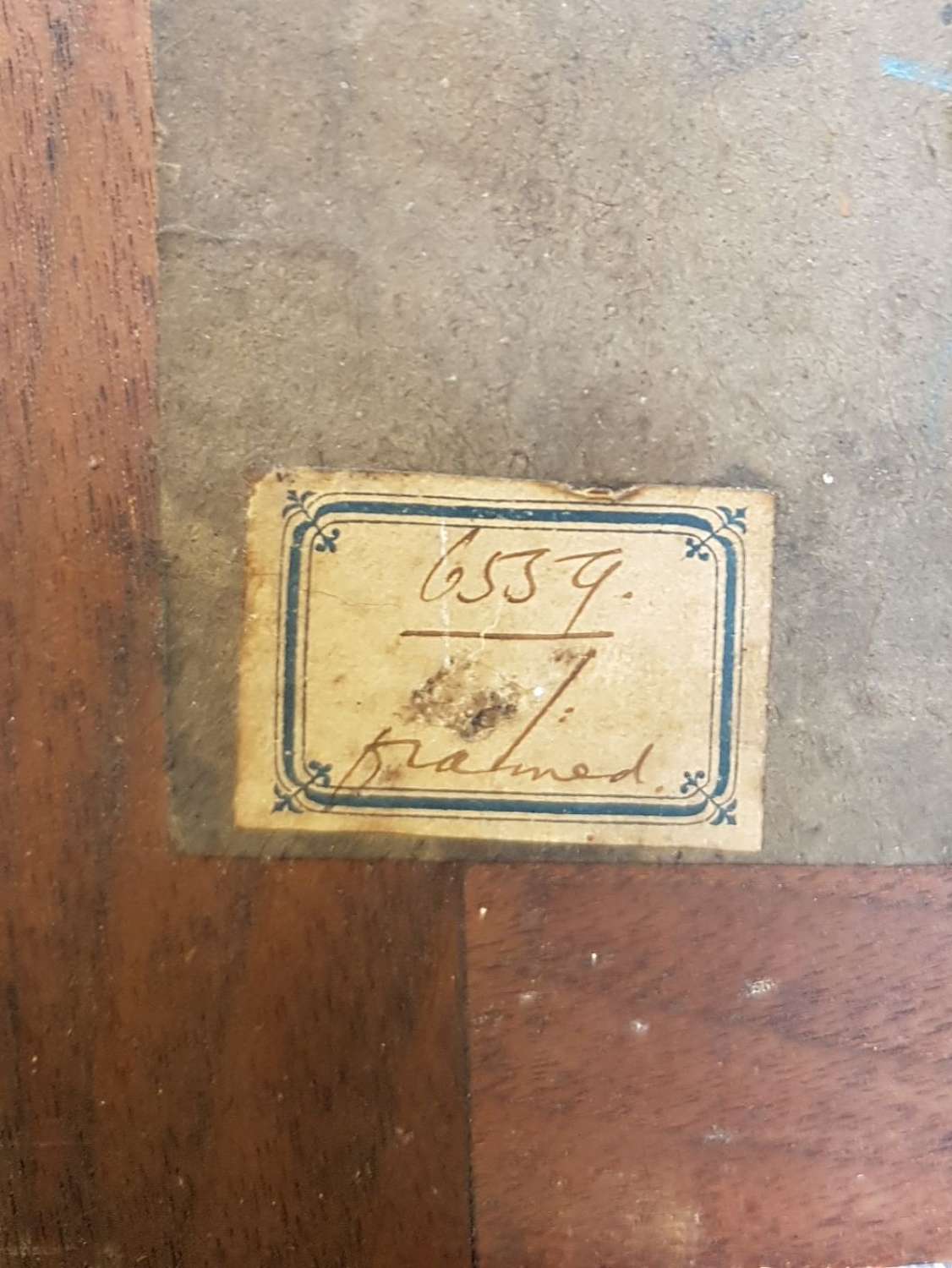 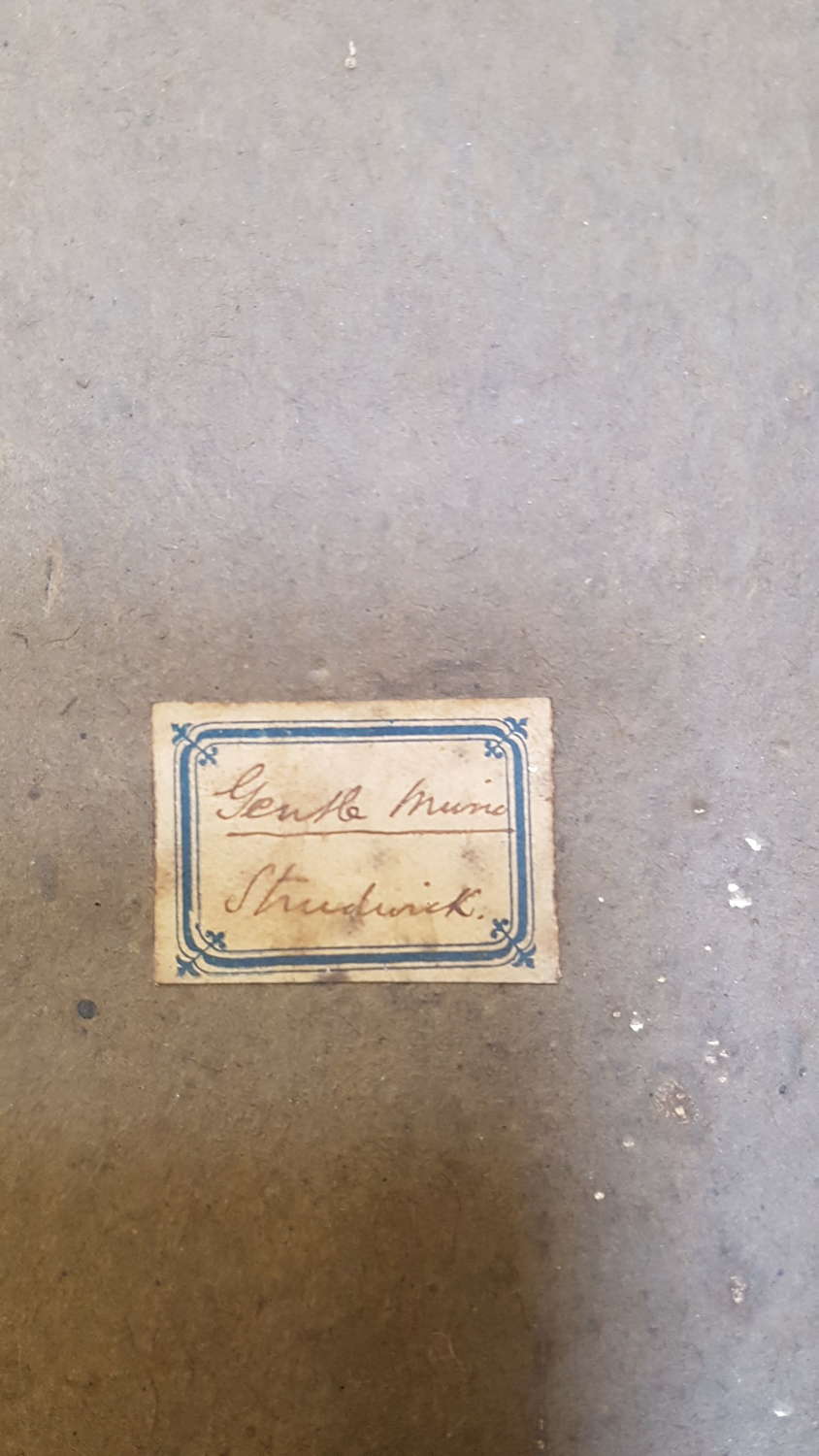