An original large architectural blueprint drawing by the New York architects, Warren and Wetmore, showing a Longitudinal Section of Grand Central Station, New York; also with the architects and building engineers inkstamps on the back, recently framed and glazed; c1926.

Between them, the pair of Whitney Warren (1864–1943) and Charles Wetmore (1866–1941) designed many of New York`s skyscraper hotels and office blocks in the early part of the 20th century. Grand Central Station was designed between 1903 and 1913. However, the site continued to be developed through the 1920s, with the New York Central Office Building being finished in 1928. 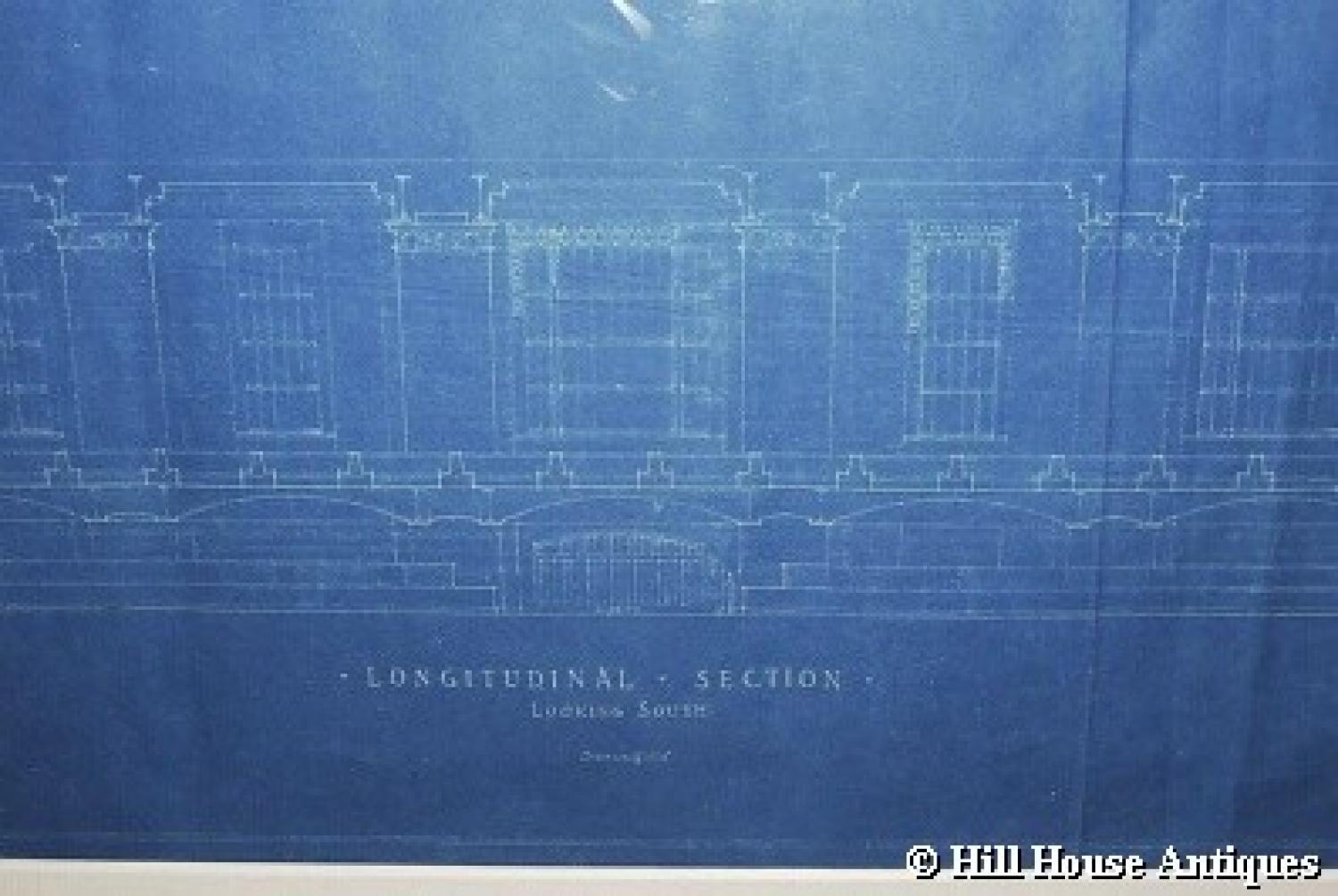 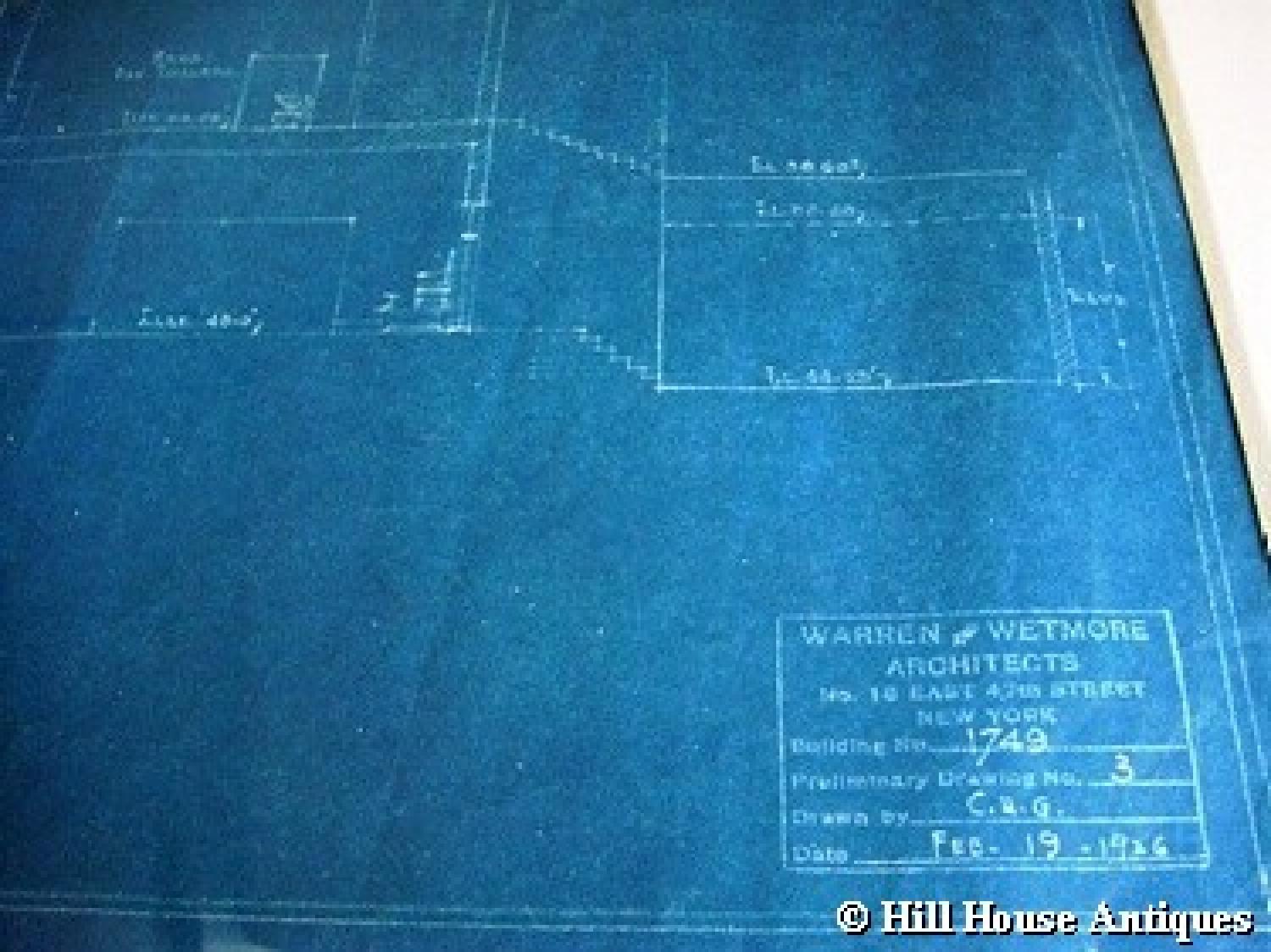