Frank Rosier operated out of a beautifully carved and decorated premises (see archive image below) in Frant.
He was active from about 1903 until the early 1940`s and apparently was considered by some as the natural inheritor of the mantle of the great Grinling Gibbons.
His work can be seen in Frant Church, Mayfield Church and a number of houses in the local Tunbridge Wells area.
In 1923 the Tunbridge Wells Magazine stated that two years before World War I, Frank Rosier "was reluctantly persuaded to send an example of his art to Olympia, and the result was that he won a bronze medal against the world".
His letterhead at the time actually records him as Bronze & Silver Medallist as well as showing an example of his beautiful carving.
Unfortunately, the shop front is long gone.
Even though there was interest in preserving it, it was inevitably swept away for yet another proposed road widening scheme, which ironically never happened!
My thanks to Ian Beavis of the Tunbridge Wells Museum & Art Gallery for his kind assistance. 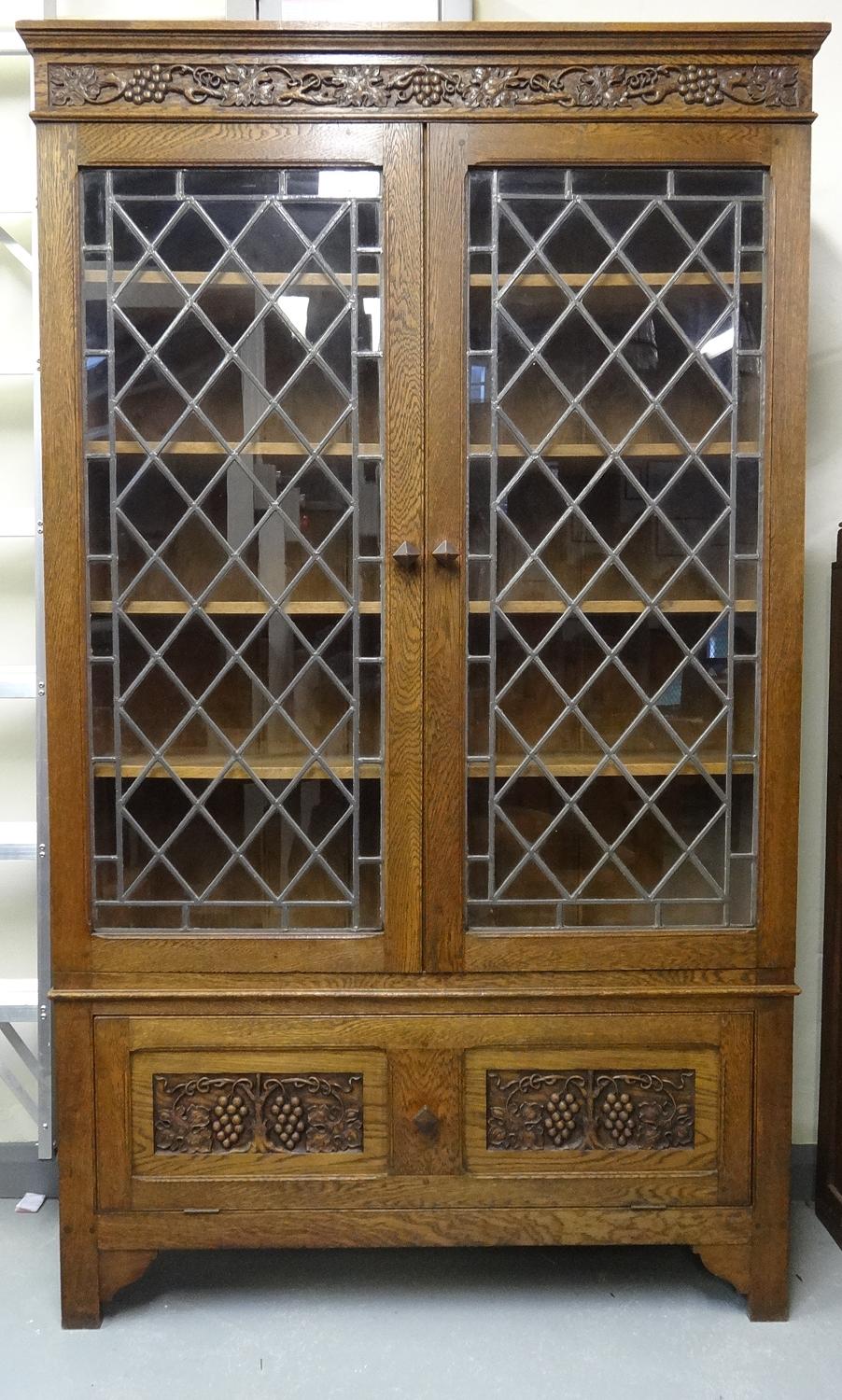 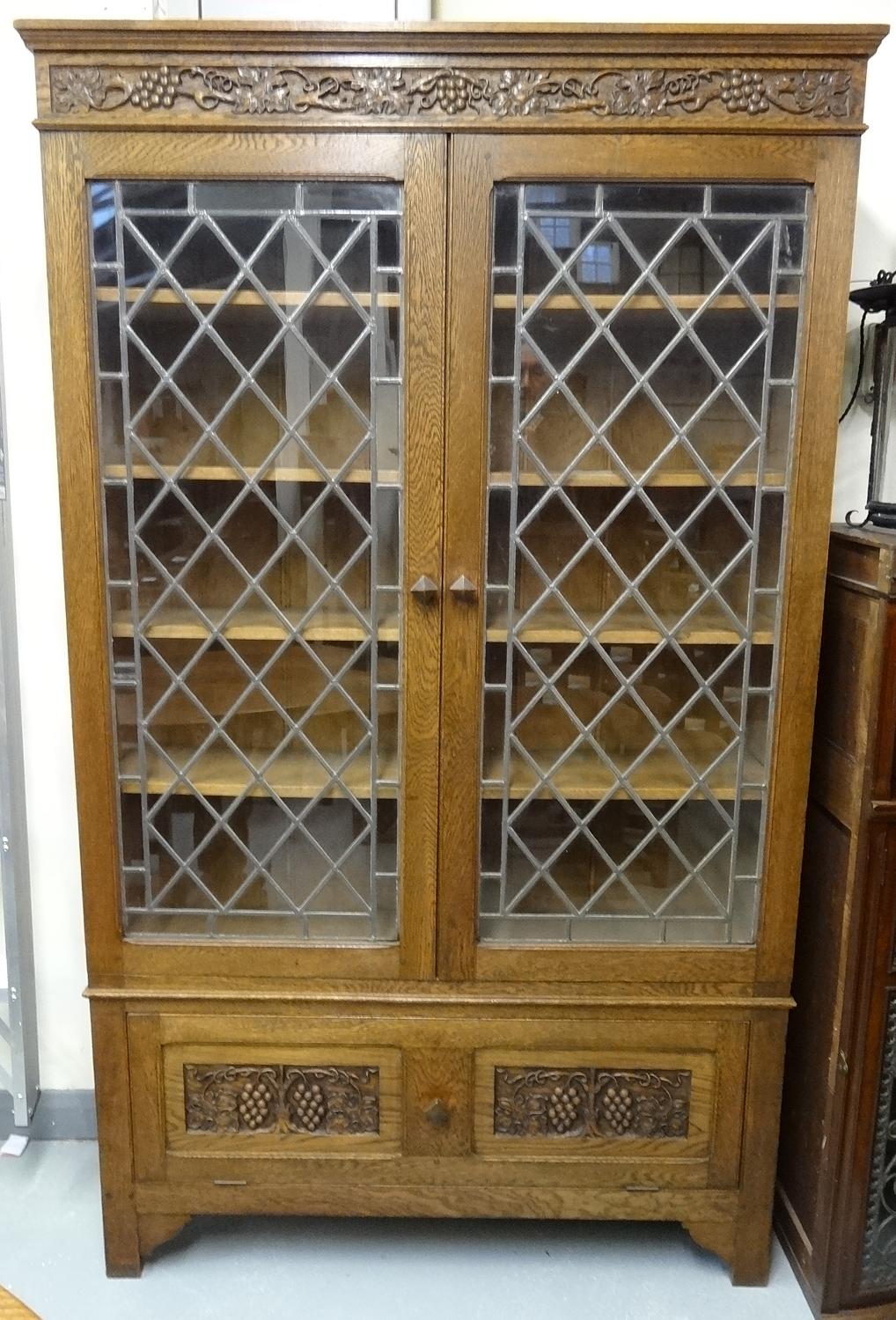 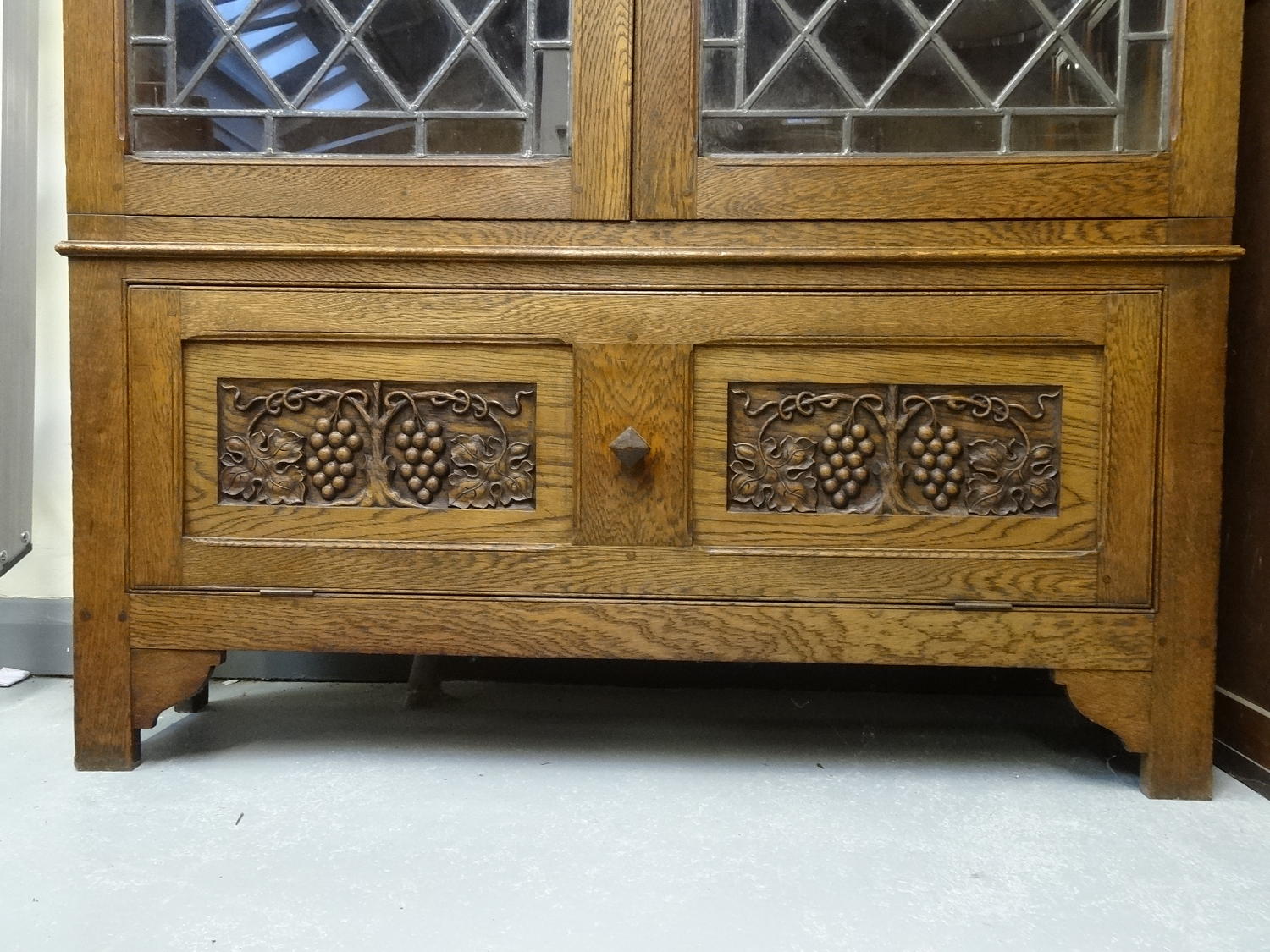 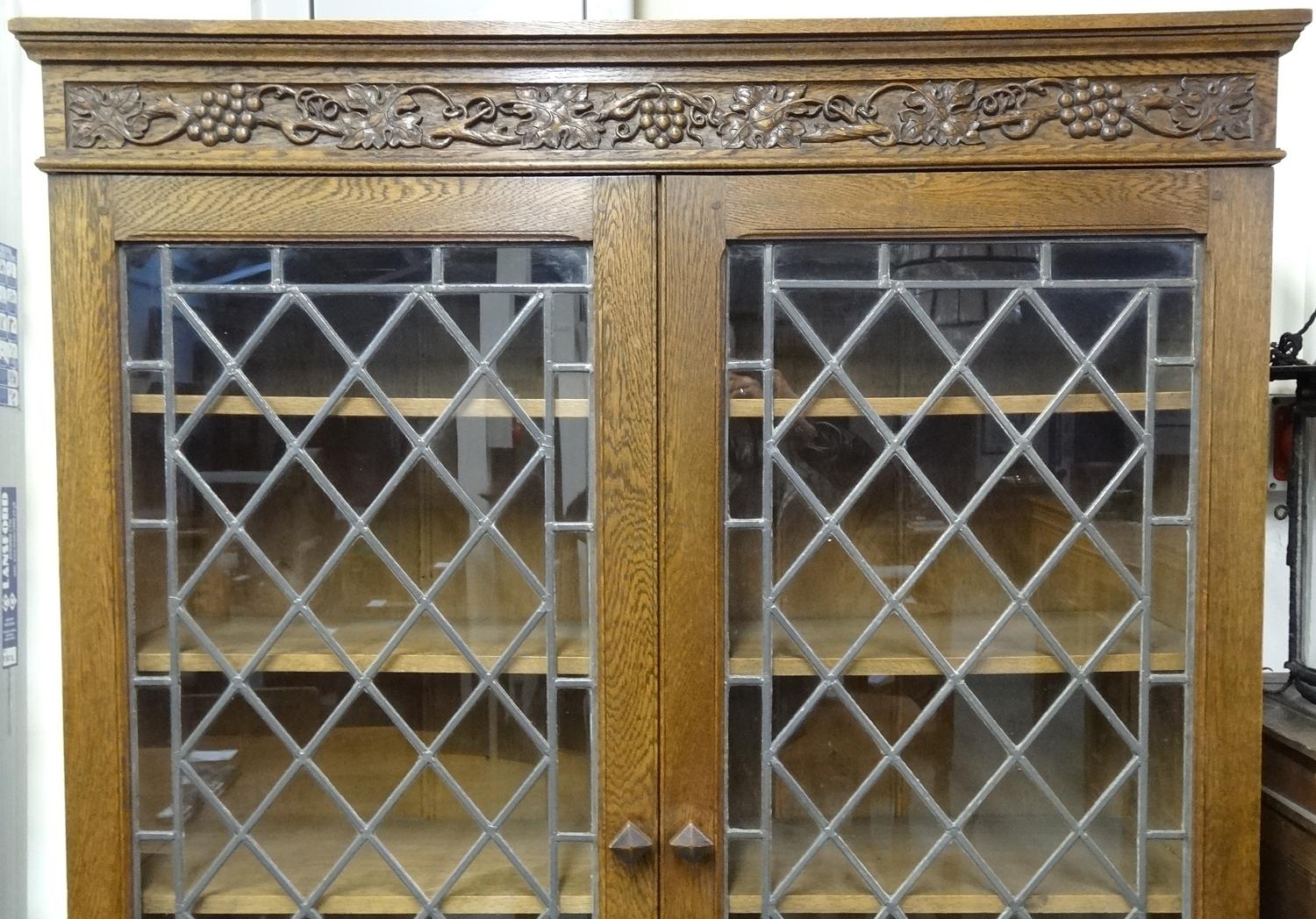 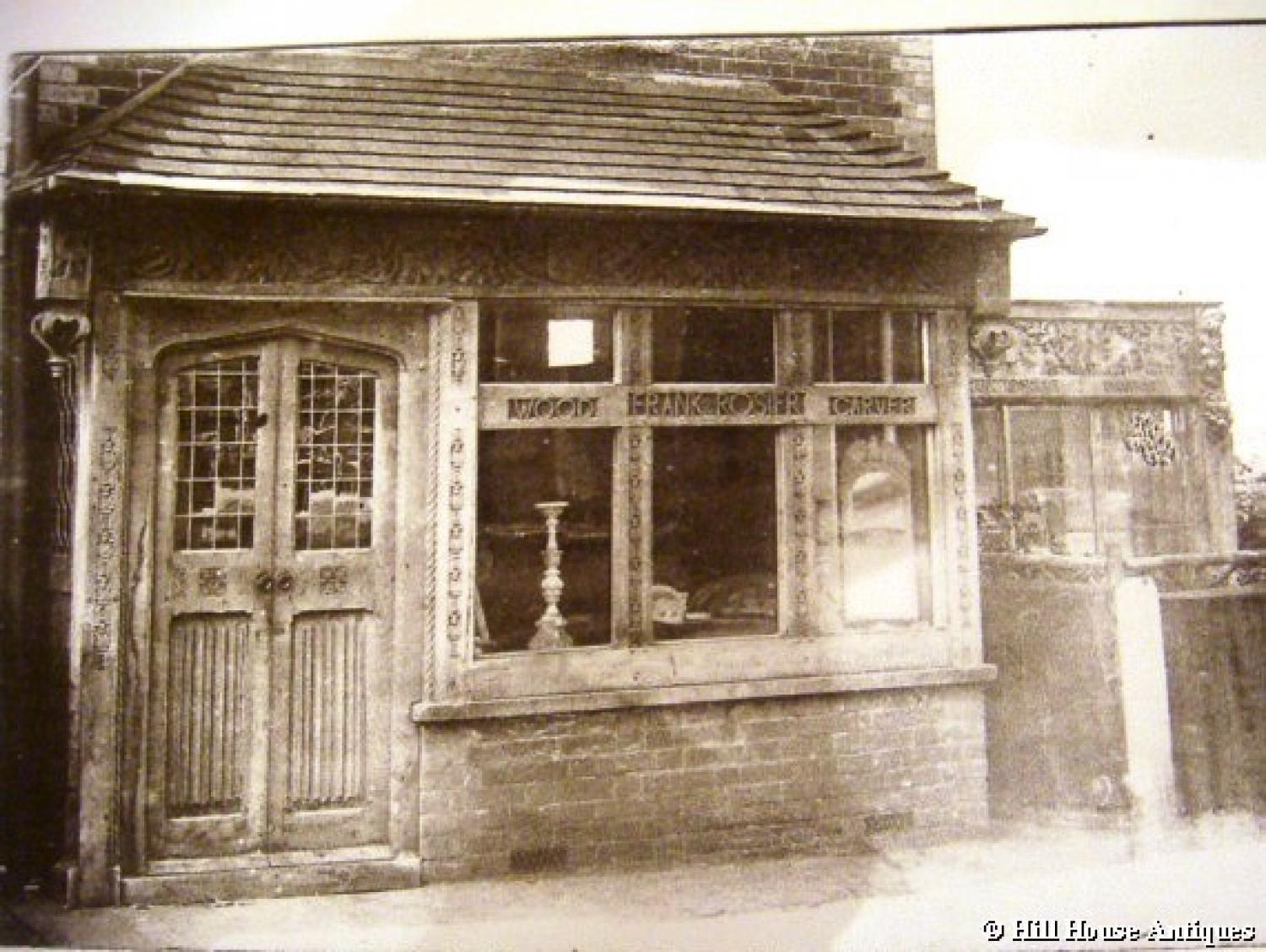