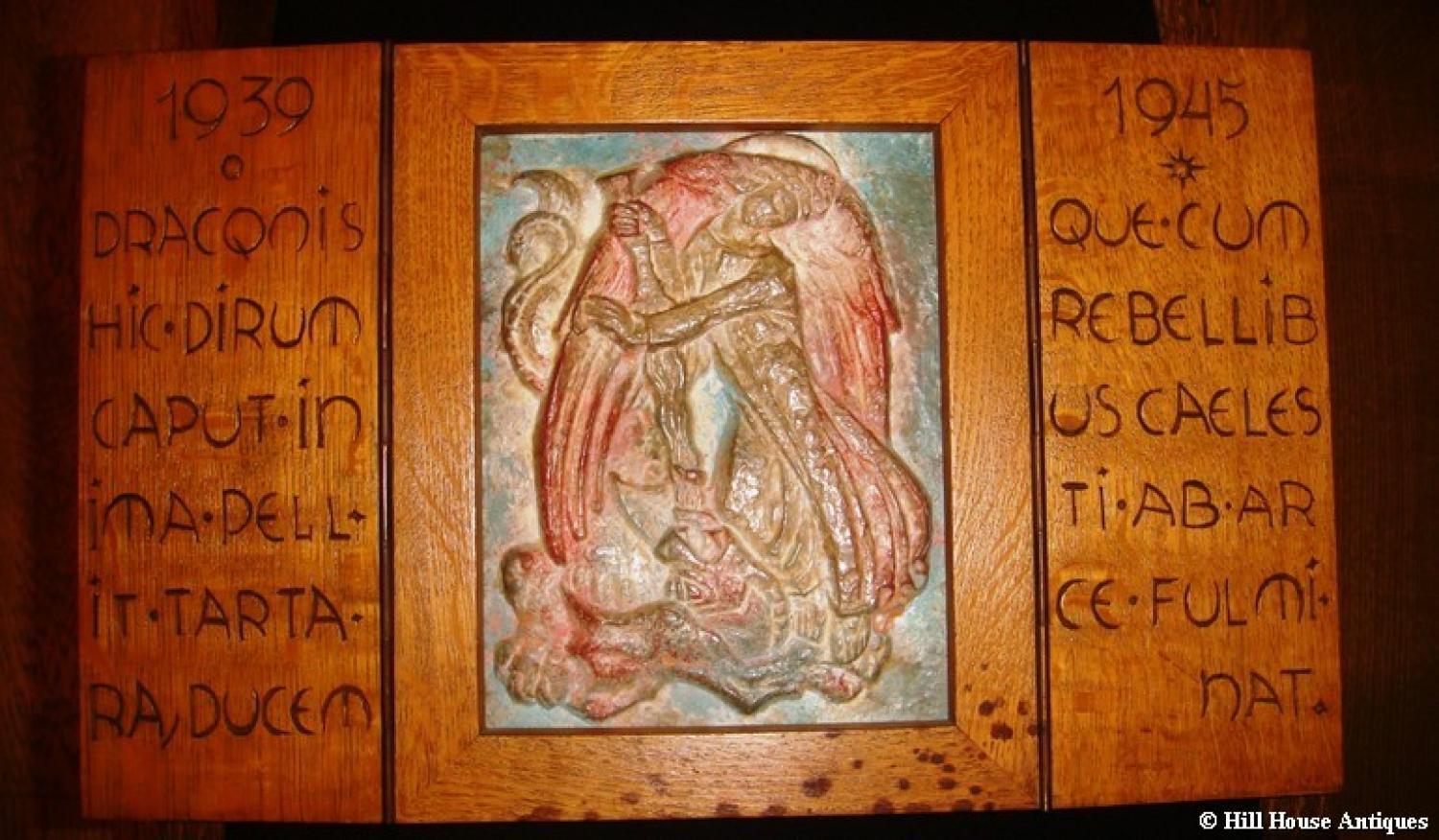 £1,450.00
A unique & unusual superb relief carved and painted stone plaque depicting the archangel St Michael and the Dragon,
mounted in it`s original thick solid oak cabinet triptych frame,
with Latin and French incised inscriptions and dedicated to Mary Churchill; then Junior Commander ATS, Brussels 15th Nov 1945.
Stone plaque itself approx 7.5" x 6". Dimensions when fully open approx 16" wide, 9.75" high and 1" thickness.
By Harry Elstrom (1906-1993).
Colours and feel very remiscent of the work of the Compton Gallery in England.
The Latin inscription inside, " Draconis hic dirum caput. In ima pellit tartara, Ducemque cum rebellibus. Caelesti ab arce fulminat" loosely translates to " He banishes the dire head of the dragon to the bottom most hell and from the citadel of heaven strikes the commander and his rebels with lightning".
It derives from the Gregorian Hymn to the Archangel Michael, "Te Splendor"  and is sung in honour of the
Archangel Michael to get his favour and protection from attacks.
The plaque was a special gift to Mary Churchill; clearly made to commemorate the end of WWII,
overcoming tyranny and also to highlight its horrors and seek higher protection.
Mary Churchill (now Baroness Soames; born 1922) is Sir Winston Churchill`s youngest and only surviving daughter (one of five children) and has had a remarkable life in her own right.
She served with the ATS (Auxiliary Territorial Service) in London, Belgium & Germany, in mixed anti-aircraft batteries
and rose to the rank of Junior Commander.
Harry Elstrøm (1906-1993) was born in Berlin in 1906; the son of a German industrialist and an English author.
He studied art and history of art in Dresden, Rome and Brussels.
In 1934 he settled as an independent artist in Brussels. Elstrøm is known above all for his innovative work in religious art.
In 1940, he became teacher in sculpture in the Saint-Lucas Institute of Brussels,
and in 1952 he started teaching at the faculty of Applied Science at the Catholic University of Leuven.

One of the most important pieces of work by Elstrom is for the magnificent National Basilica of the Sacred Heart in Koekelberg;
a masterpiece of Art Deco architecture and on the UNESCO World Heritage list,
the fifth largest church in the world.

Elstrom created some impressive expressionistic sculptures for the Basilica,
including four angels above the ciborium of the main choir, and sculptures of the four evangelists outside of the Basilica. 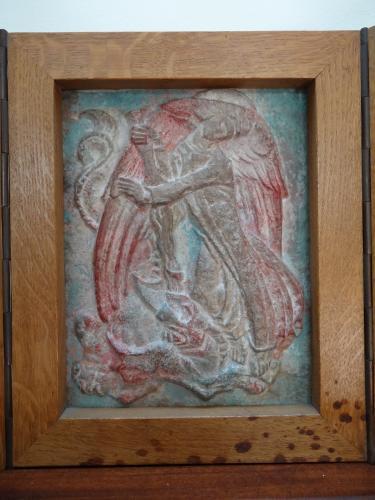 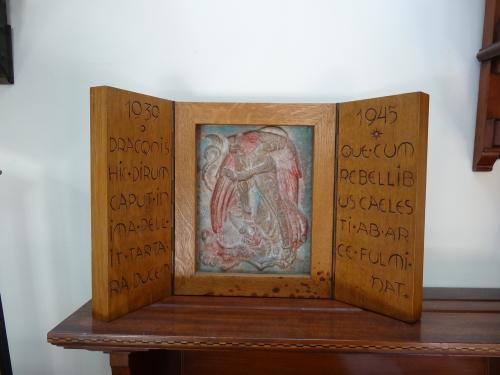 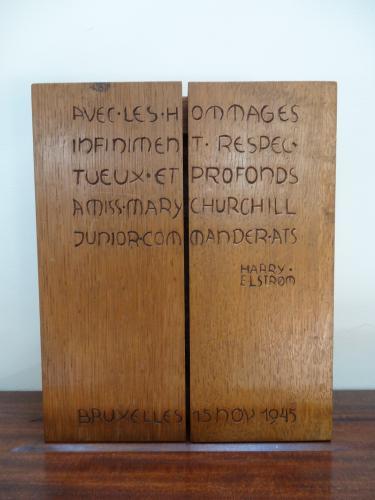 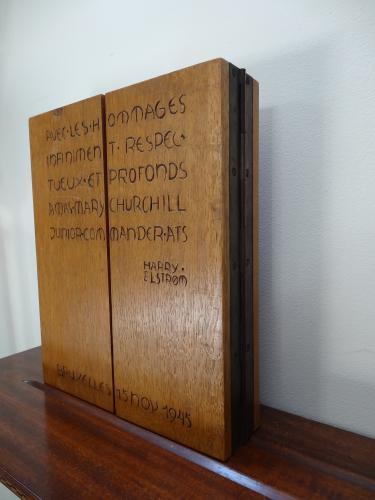 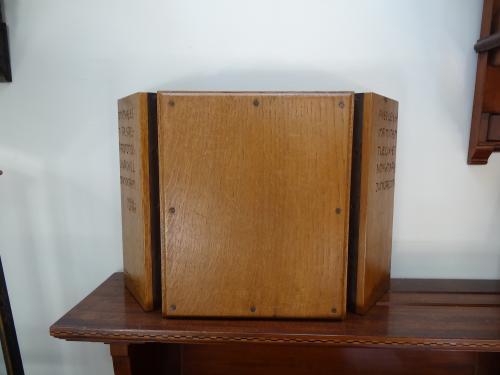