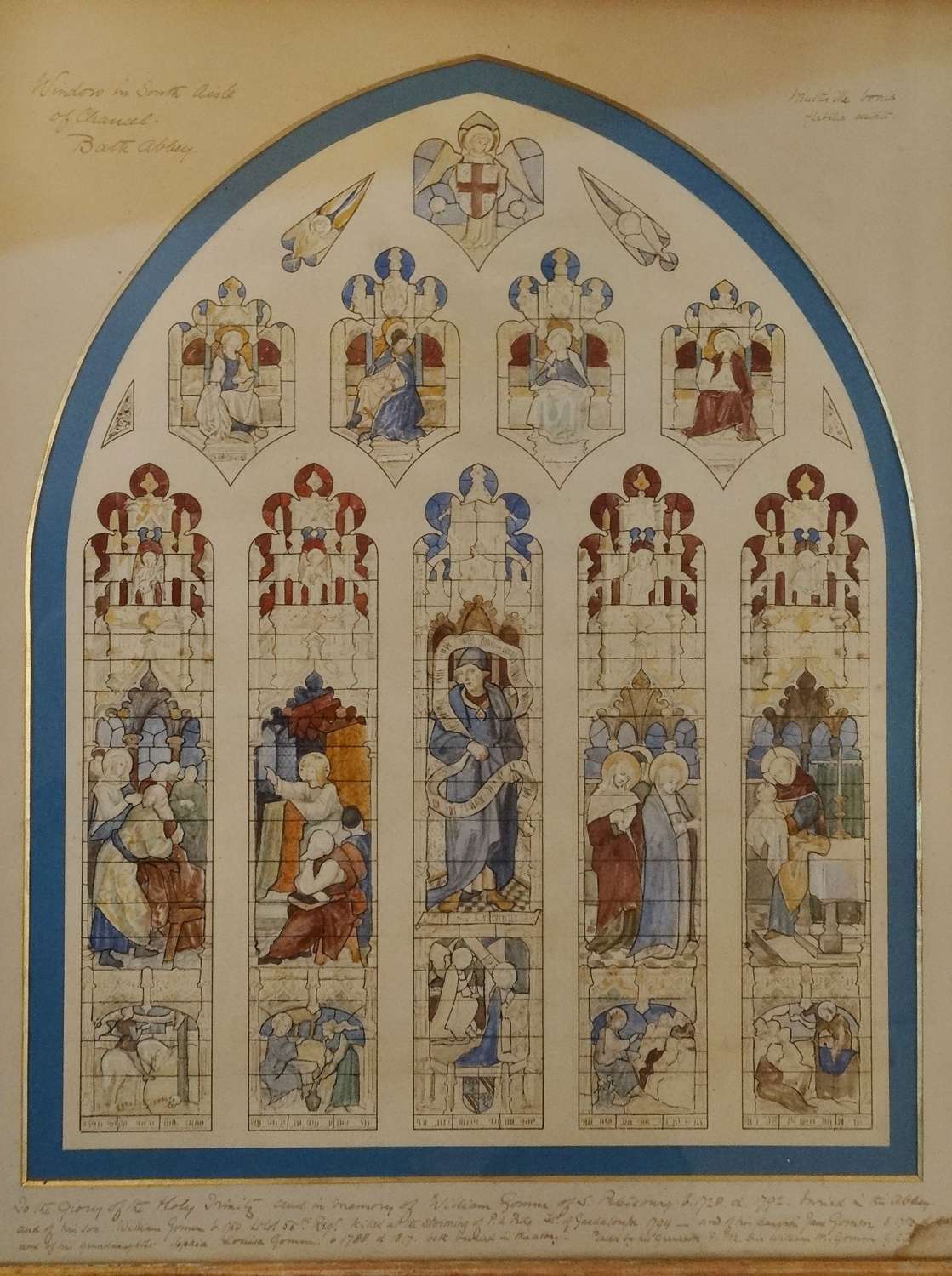 An original (including original frame) stained glass design of what is known as the "Gomm Window" in Bath Abbey.c1870.

Excellent provenance; has been in the Gomm Family since.

“The Gomm Window” is in memory of William Gomm, paid for by his grandson, the highly decorated  Field Marshall Sir William Maynard Gomm (see last image; Spy caricature of him in Vanity Fair) in 1870.
He used the firm of Burlison & Grylls who had started their business in 1868 at the instigation of George Bodley, pupil of Gilbert Scott.

Apparently Gilbert Scott got fed up with using Morris and Burne -Jones’s (his friends) continental-inspired imagery on their stained glass designs and so used Burlison & Grylls when he was working on Bath Abbey between roughly 1865-75.

Burlison & Grylls were very well known reputable stained glass makers and existed for about 100 years.
One of their more famous windows is in Poets Corner in St Paul’s Cathedral.
Their offices were bombed in WW2 and so hardly any of their archive exists.
The V&A Museum in London have about 10 of their drawings. 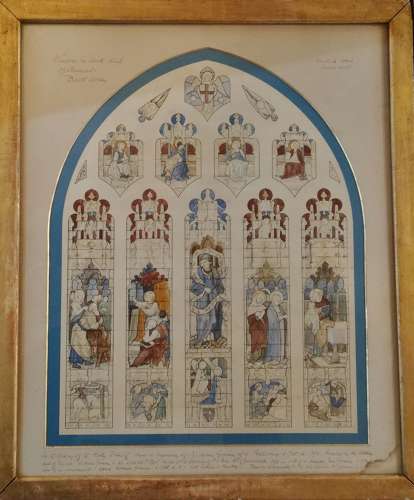 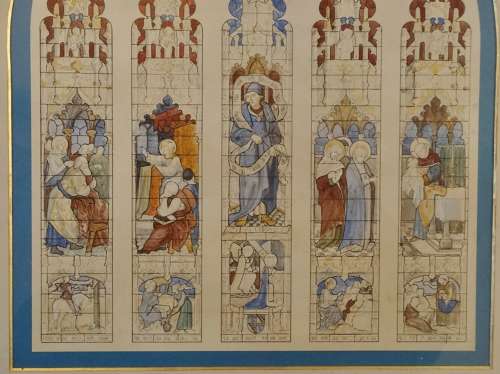 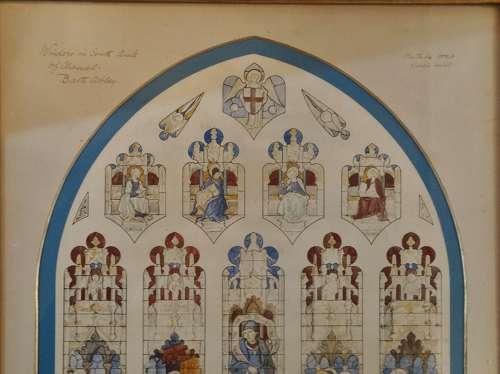 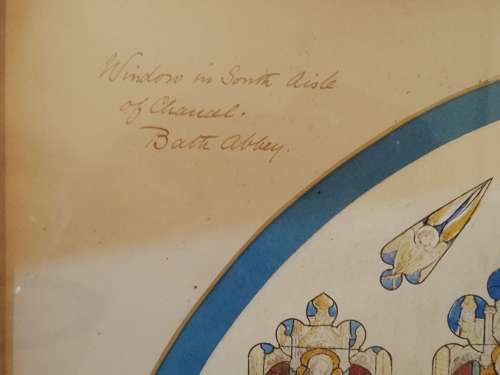 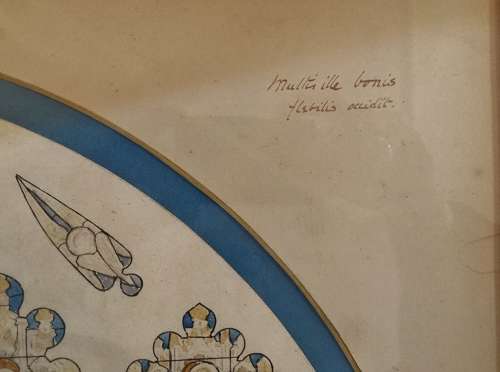 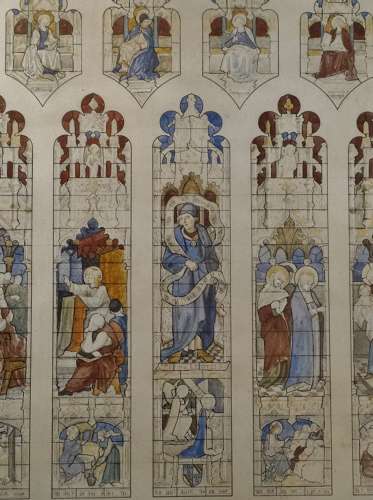 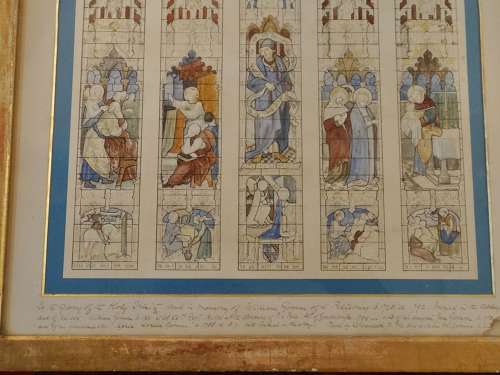 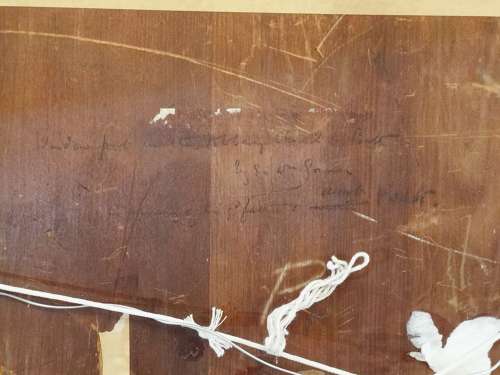