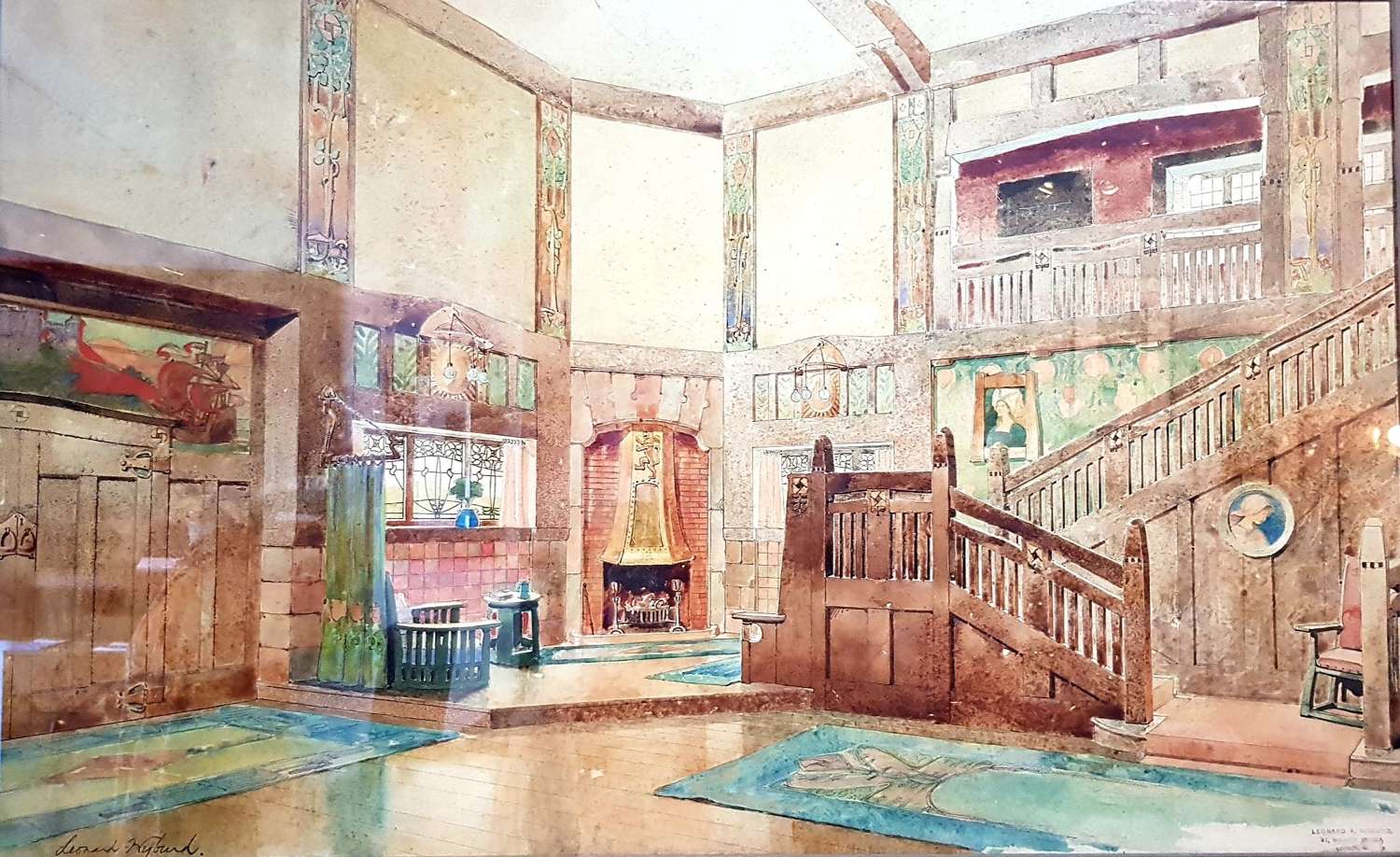 In 1883, Liberty formally established a Furnishing and Decoration Studio under the direction of
Leonard F Wyburd (son of the genre painter, Francis John Wyburd).

This was at the height of the Aesthetic Movement and Wyburd’s successful Arab and Moorish influenced designs were very fashionable and extremely popular. However, it was in the late 1890s that he began to design the avant-garde furniture which helped revolutionise furniture design, in England, Austria, Germany and France; “Le Stile Liberty” (indeed Liberty had already opened a branch in Paris in 1889). By then, the most characteristic Liberty furniture was made in oak, solidly and well constructed in a style partly based on English rural forms, much of it designed by Wyburd. It was a blend of Art Nouveau, Arts and Crafts, and other echoes of medieval England, and these can be seen in these superb & stylish interior designs from Wyburd’s own Wigmore Street Studio, opened after the Liberty’s Studio closed in 1905.
Wyburd’s interior designs were often illustrated in The Studio Magazine at the time; the Studio Yearbooks of 1906 and 1907.
Provenance : Originally the property of Leonard Wyburd and thence by family descent. 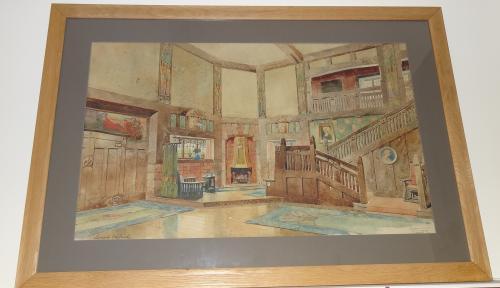 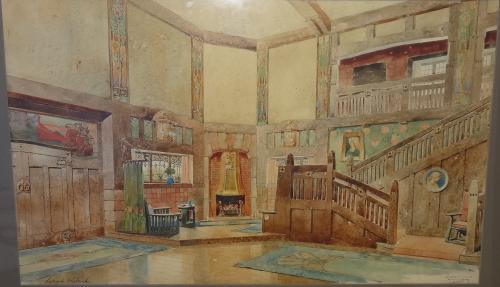 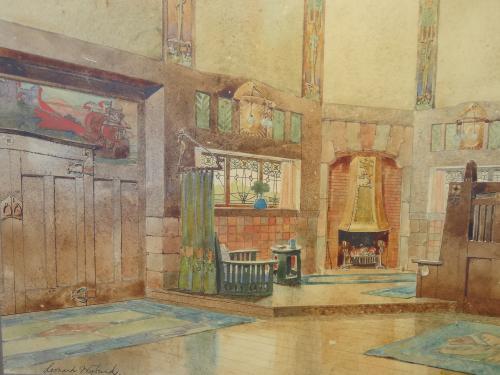 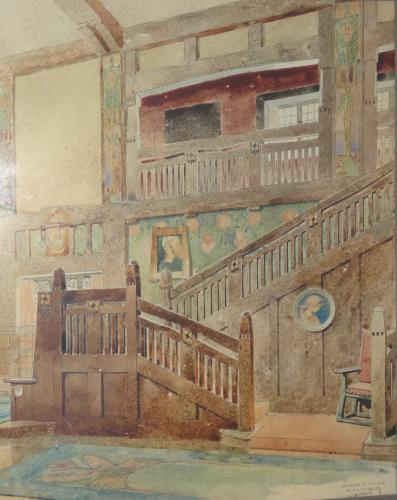 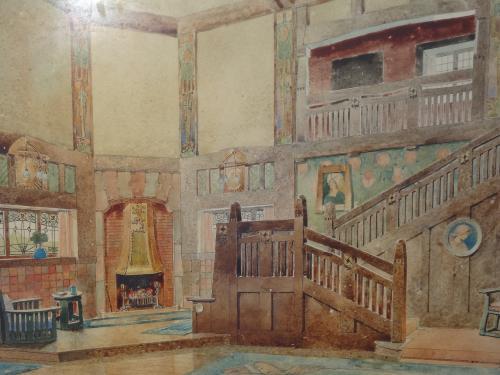 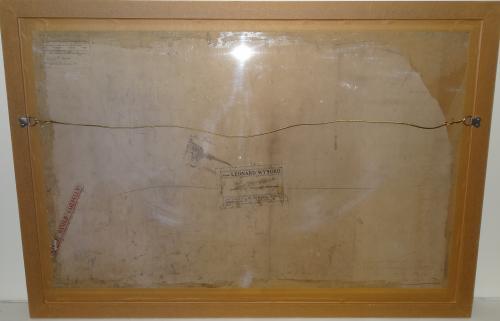 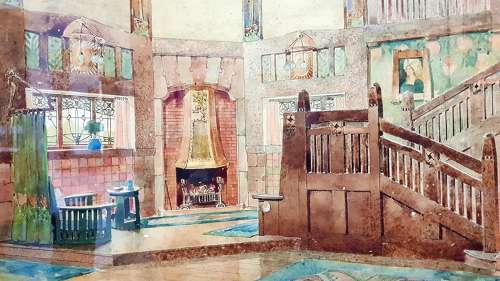