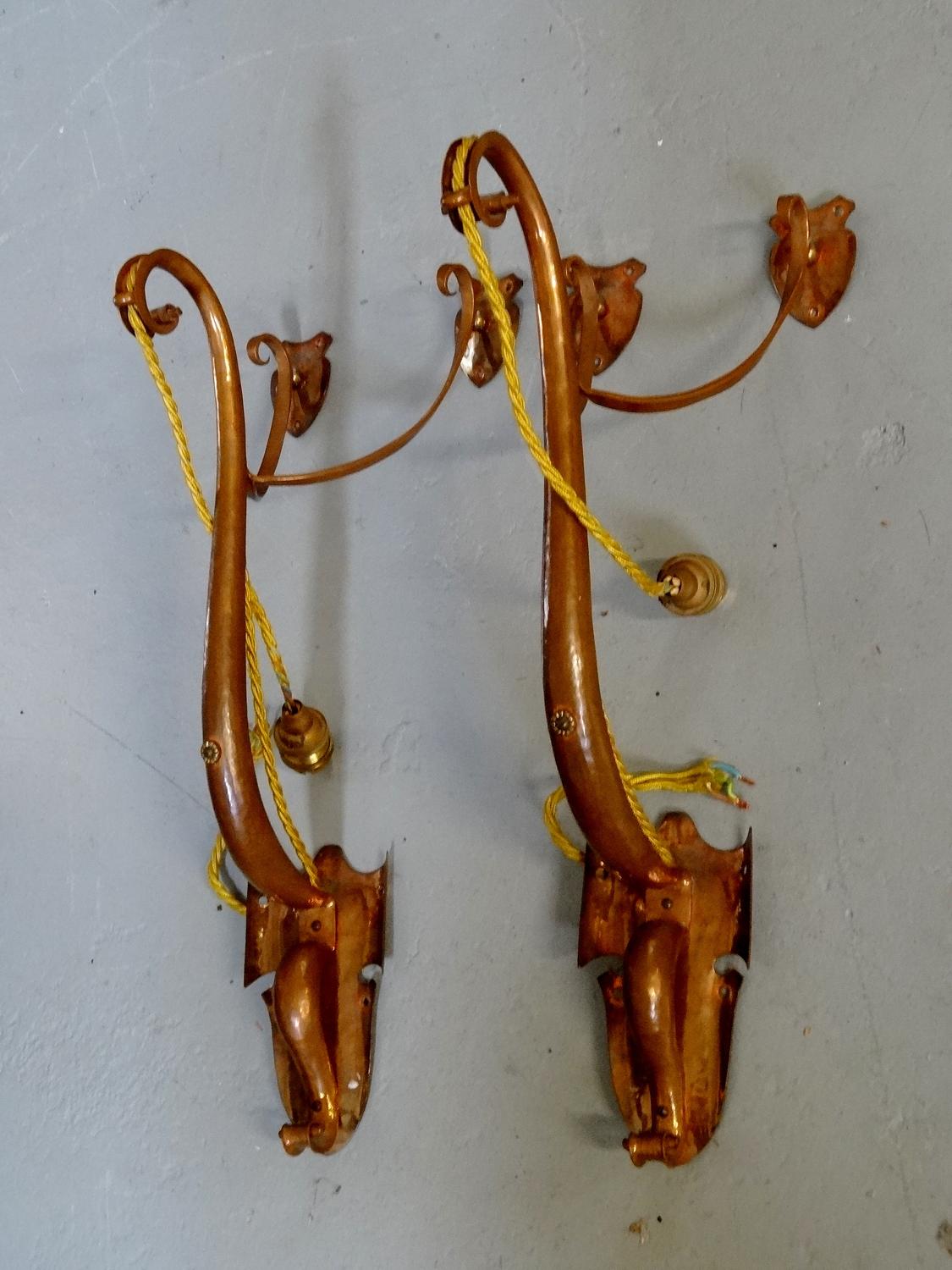 A good and rare pair of Arts & Crafts/Art Nouveau copper wall lights,
very much in the manner of WAS Benson especially with the shield shaped wall attachments.

By Thomas Tayler Smith (stamped marks and number).
TT Smith is acknowledged as the inventor of the first British electrical socket:

"As electricity became a common method of operating labour-saving appliances, a safe means of connection to the electric system other than using a light socket was needed. Thomas Tayler Smith of London, England received British patent 4162 in 1882 for an "Electric-Circuit Connection" to "enable the electric conductors conveying the current to one or more lamps, or along a flexible cord, to be rapidly and safely brought into connection with the line or main wires". Smith subsequently received US patent 311,616[20] for the same device in 1885. According to British Author John Mellanby[21] there were British patents for plug and sockets granted to T.T. Smith in 1883 (No. 3883)"....quoted from:
https://www.alertelectrical.com/blog/Electric-Socket/

Thomas Tayler Smith was both a Company Surveyor (for Cutlers) and later electrical engineer. He designed the new hall for the Worshipful Company of Cutlers in London which came in use in 1888.

The following is from: https://baldwinhamey.wordpress.com/2013/01/23/cutlers-hall/

"The Warwick Lane Hall was designed by Thomas Tayler Smith (1834-1909), the Company’s Surveyor. Smith was the son of Thomas Smith, an architect from Hertfordshire, and styled himself ‘architect’ in the census reports up to 1891. In 1887, he got into financial difficulties, not released from his trustees until April 1889. On this release, he is stated as “carrying on business at 4, Circus-place, Finsbury, London, at 101, London-Wall, and residing at Bush Hill-park, Enfield, Middlesex”.(2) His occupation is given as ‘surveyor and electrical engineer’. In the 1901 census, he states his occupation solely as ‘electrical engineer’. He died 22 October 1909 at 7 Kildare Terrace, Bayswater."

More information on the beautiful Cutlers Hall can be found at: 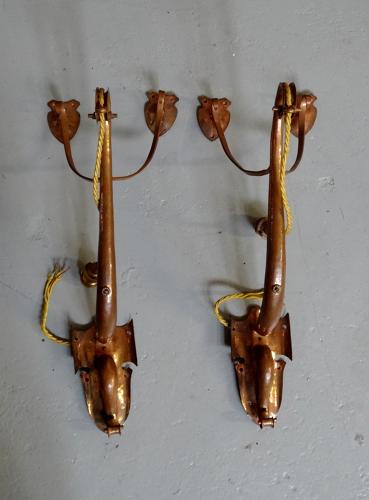 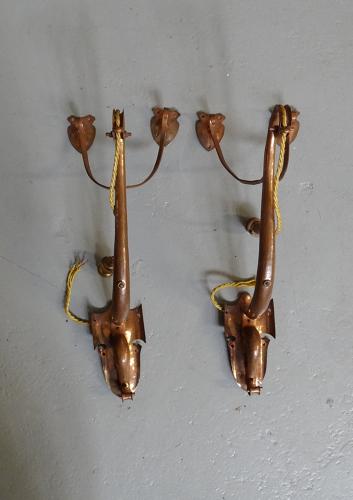 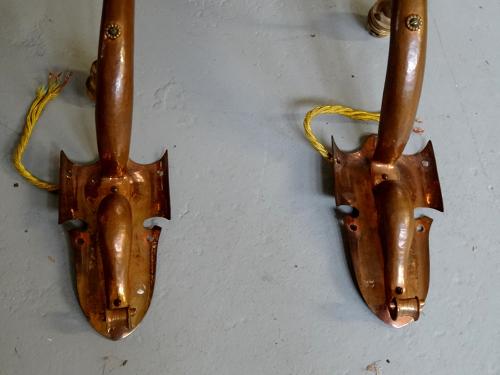 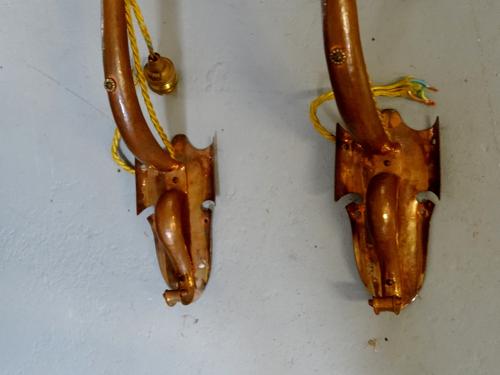 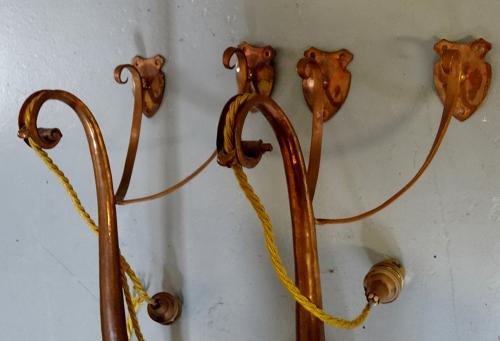 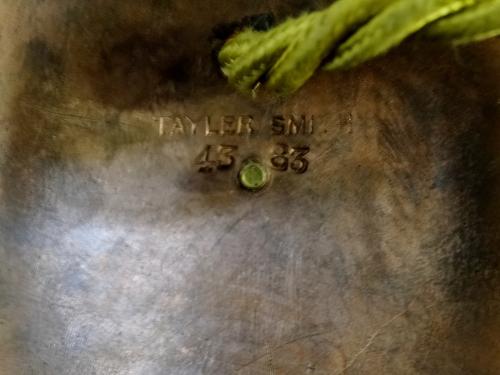