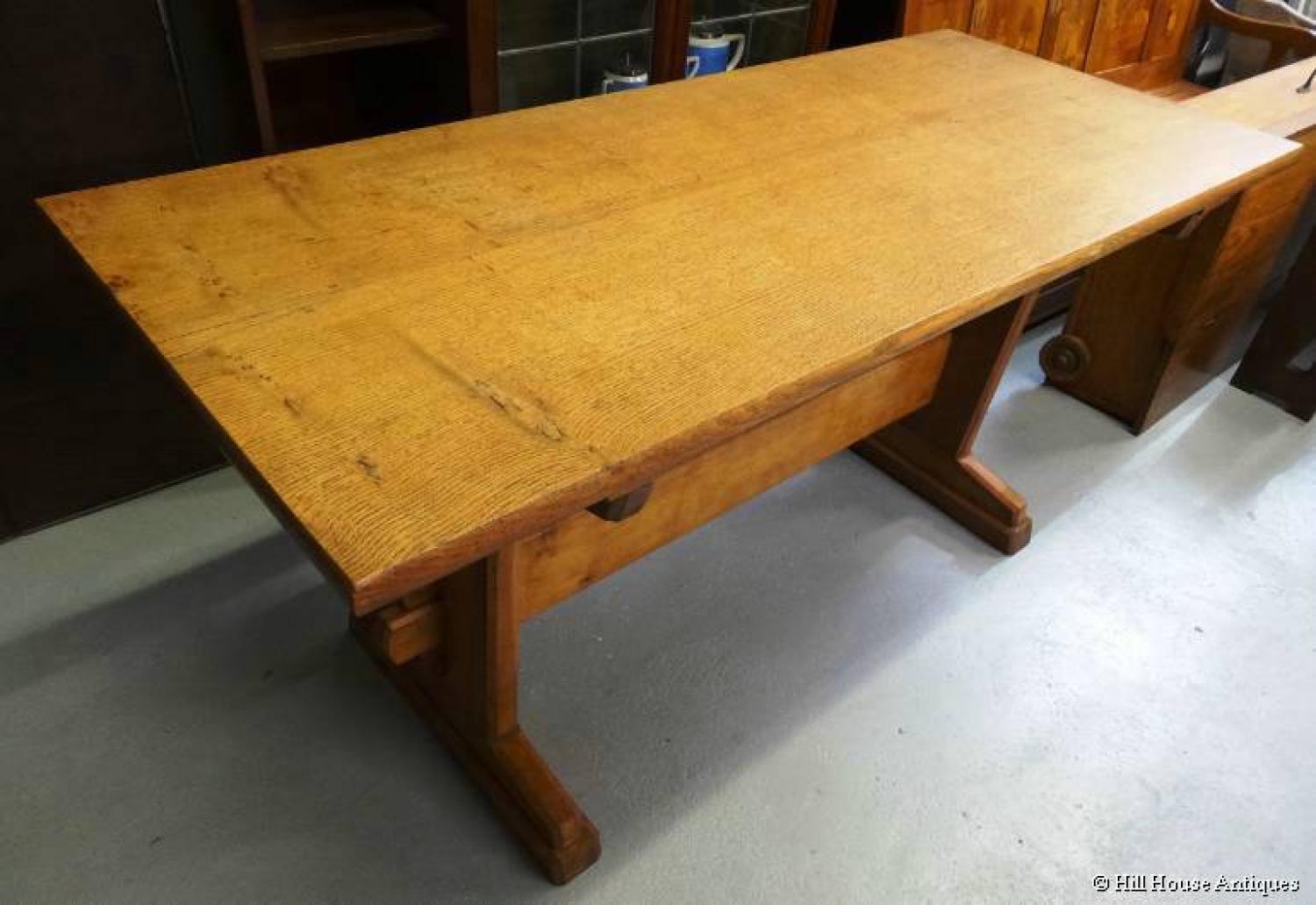 Approx 60" long, 28.5" high and 25.5" wide.
Eric Sharpe  was originally a pupil of  Arthur Romney Green  in Hampshire for about eight years, and later became a designer craftsman working on his own (hence the extreme scarcity of his work), setting up his house & workshop, Thorn, at Martyr Worthy in Hampshire. Amongst his important commissions was the casket presented by The Corporation of London to the Prime Minister, Sir Winston Churchill in 1943. 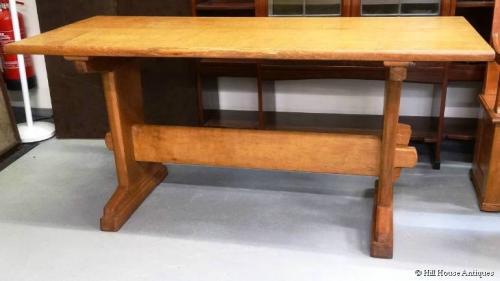 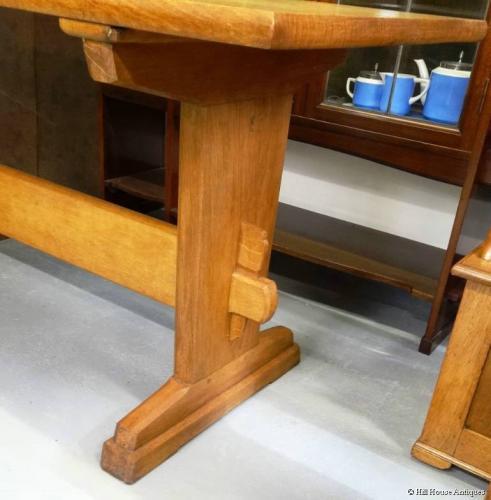 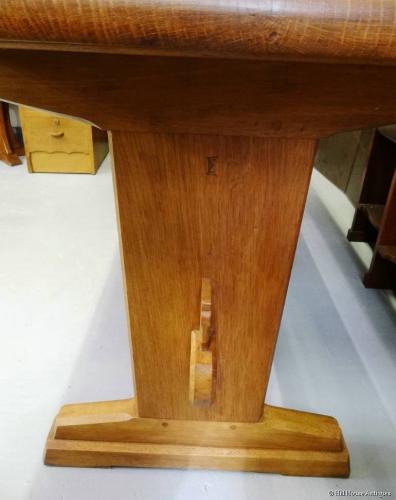 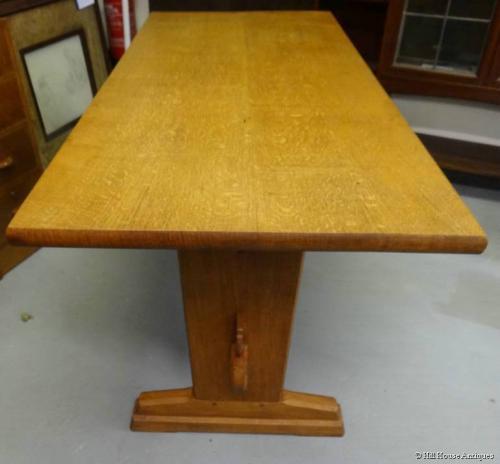 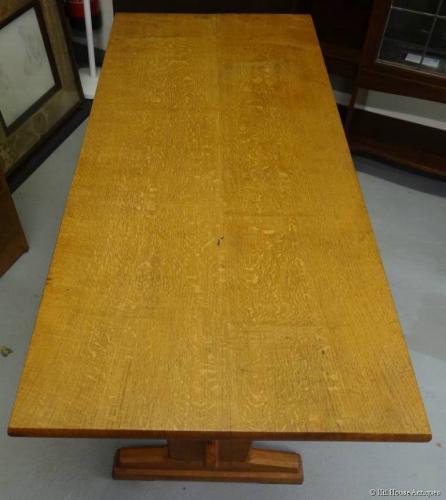 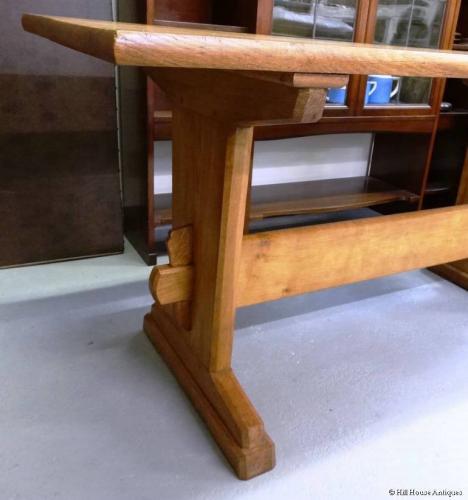