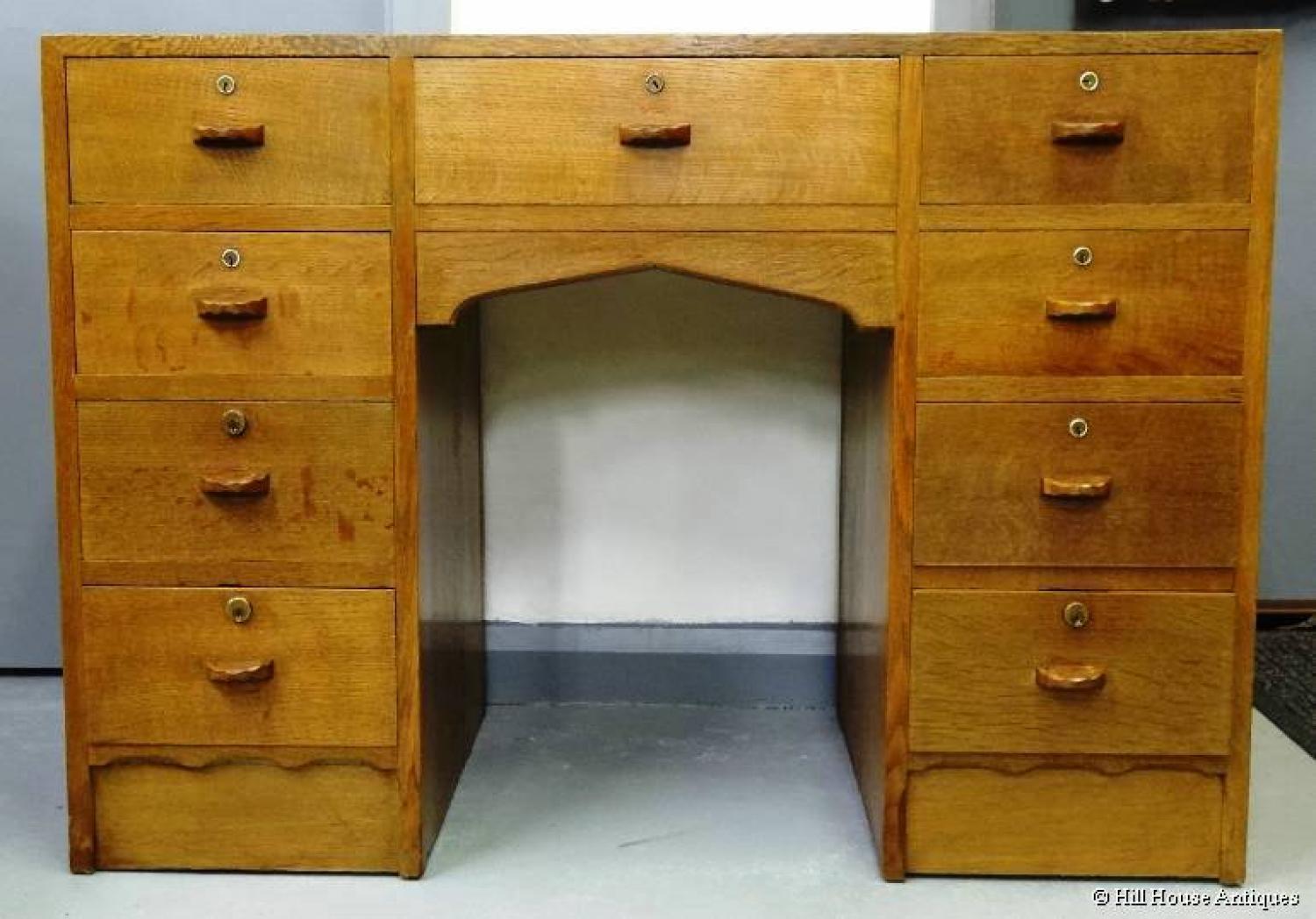 Hugh Birkett  was a furniture maker and master craftsman who was influenced by the work of both Ernest Gimson, Romney Green and Edward Barnsley.
He set up his own workshop in 1949 in Solihull and then later moved to Moreton-in-Marsh in 1966, where he continued to make furniture
in the the tradition of the Cotswolds Arts & Crafts. He was also a master bookbinder. 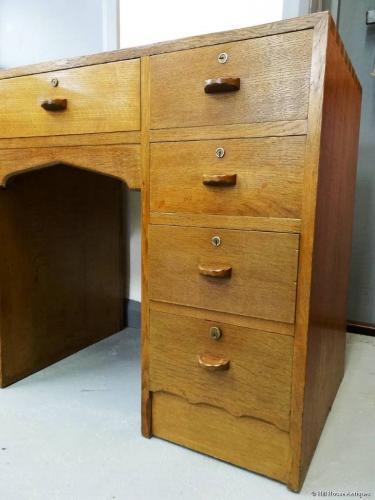 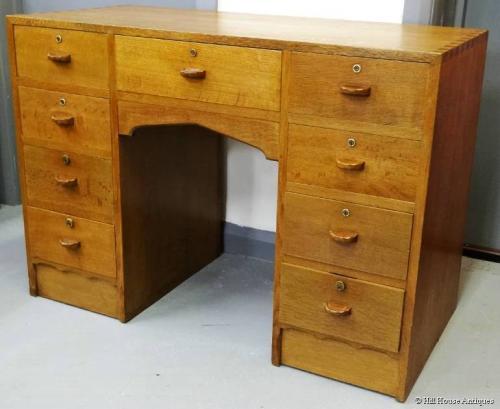 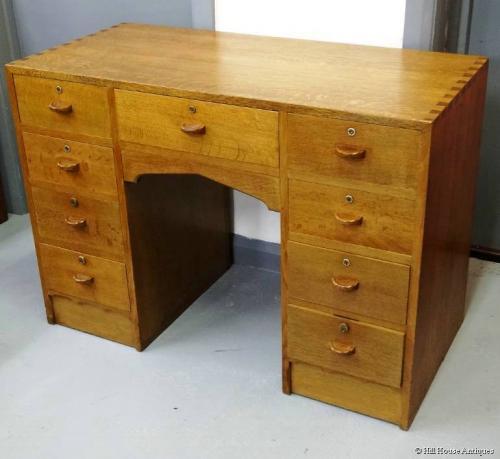 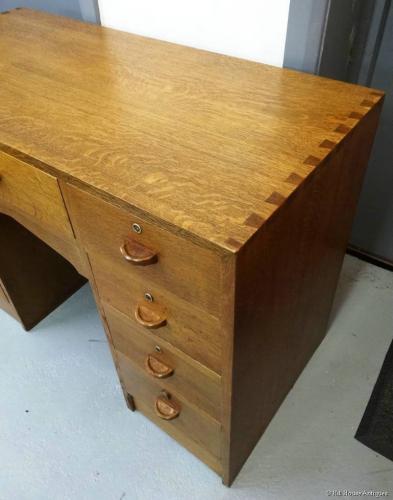 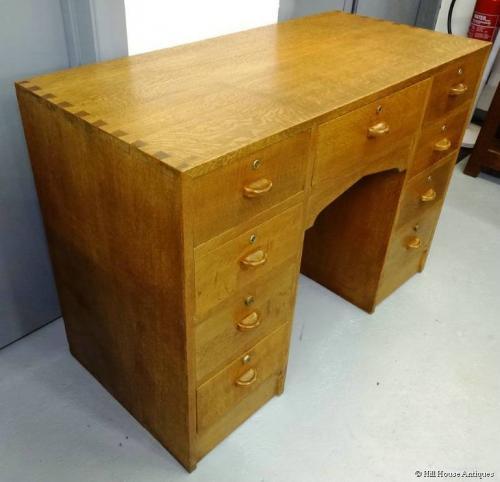 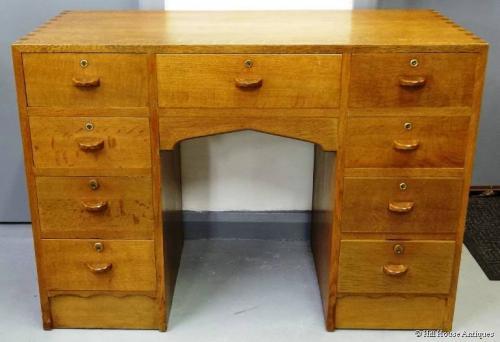