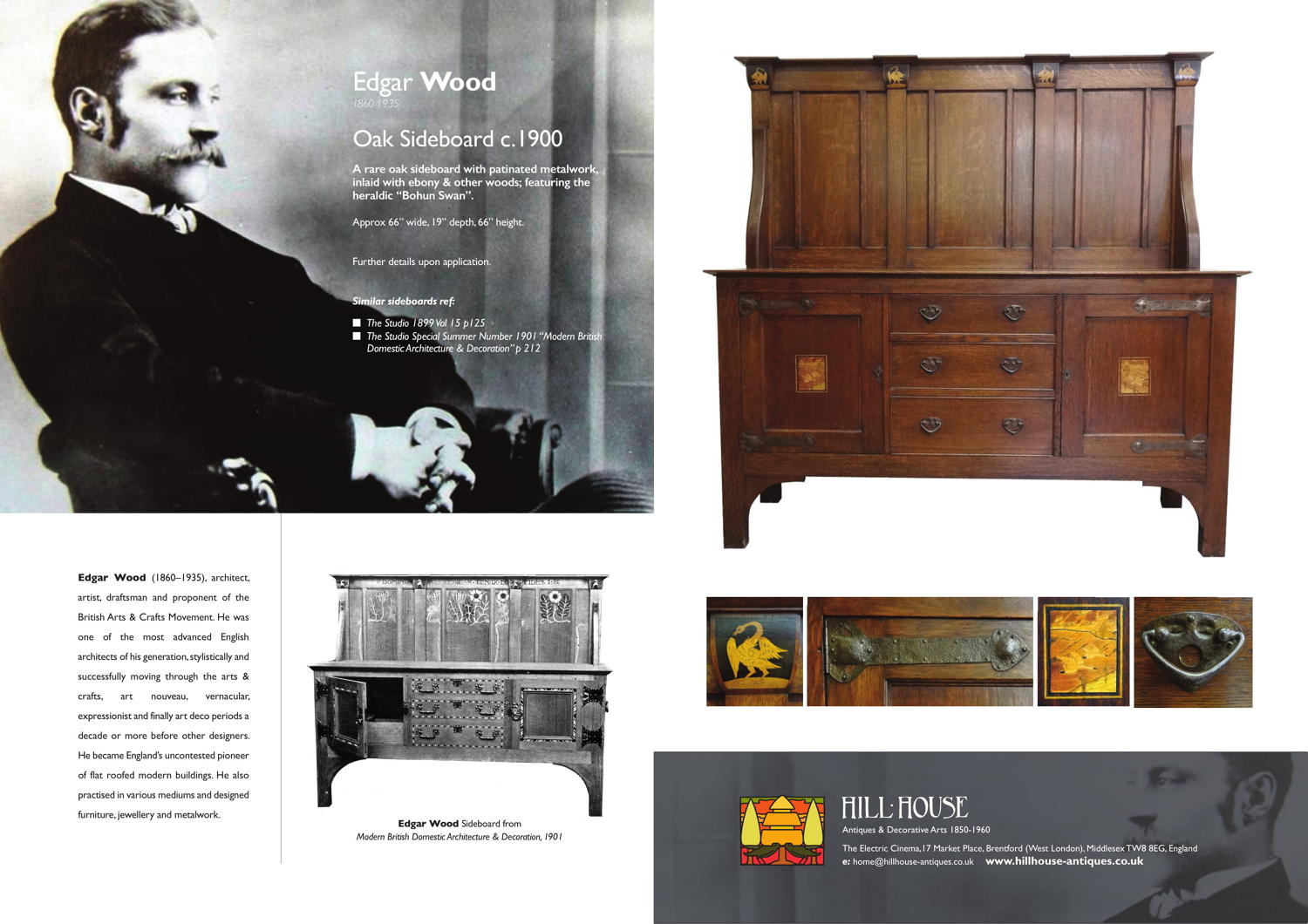 Superb & rare inlaid oak Arts & Crafts sideboard by architect-designer Edgar Wood
and made by Bartletts of High Wycombe, Bucks; one of the leading furniture makers of the time; c1900.

Wonderfully patinated metalwork, the sideboard inlaid with ebony & other woods, with inset panels of flying geese/swans;
and 4 heraldic “Bohun Swans” to uprights.

Amongst other historical medieval links & relevances, The Bohun Swan
is also the county crest of Buckinghamshireand indeed the town of Marlow.

Edgar Wood (1860–1935), architect, artist, draftsman and proponent of the British Arts & Crafts Movement. He was one of the most advanced English architects of his generation, stylistically and successfully moving through the arts & crafts, art nouveau, vernacular, expressionist and finally art deco periods a decade or more before other designers.  He became England’s uncontested pioneer of flat roofed modern buildings.

He practised in Manchester at the turn of the 20th century and gained a considerable reputation throughout the UK. He was a founder of the Northern Art Workers’ Guild in 1896 (became Master in 1897), and was president of the Manchester Society of Architects from 1911–12. He retired in 1921.

Whilst his work is mainly domestic, he also designed several churches and small commercial buildings. A very individual designer, he tended to concentrate on smaller buildings so that he could oversee and control things personally. As such, he mostly worked with only one assistant.

He was articled to Mills and Murgatroyd, a Manchester architectural firm responsible for a number of prominent buildings in the Manchester area. He passed his RIBA qualifying examinations and became an Associate in 1885. He later set up his own offices in Middleton.

By 1892, he had a flourishing practice and moved into new premises at 78 Cross Street in the heart of Manchester. A somewhat flamboyant character, he would arrive at work wearing a large black cloak, lined with red silk, a flat, broad-brimmed hat and brandishing a silver handled cane. According to him, “If an architect is not allowed to advertise his name, he must advertise his personality”!

At the height of his fame around 1903, Wood joined up with J. Henry Sellers to create buildings with flat reinforced concrete roofs, cubic forms and geometric patterns. They were the first examples of art deco architecture in Europe.

He also pioneered garden suburb town planning and the conservation of old buildings. However, with the aftermath of the First World War, he retired to Italy to paint in 1922, leaving behind an outstanding legacy of design that would inspire a generation of later modernist architects.

Wood practised in various mediums and he designed furniture, jewellery and metalwork, with influences of both the Arts and Crafts Movement and Art Nouveau. 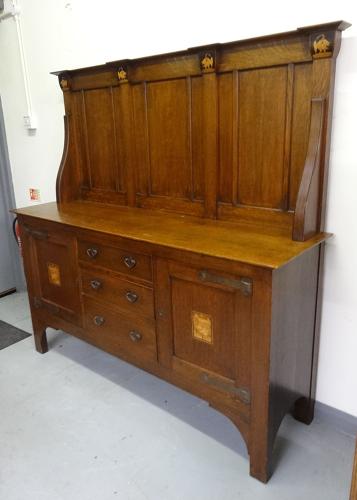 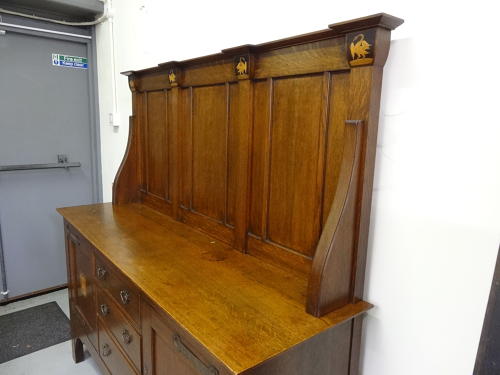 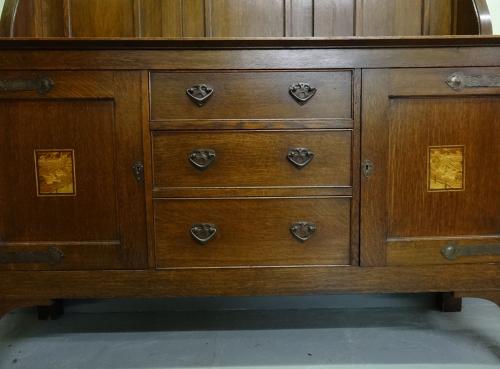 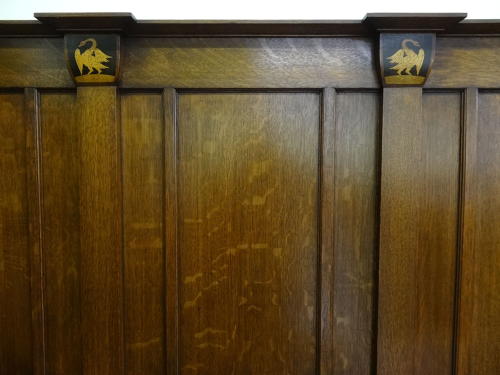 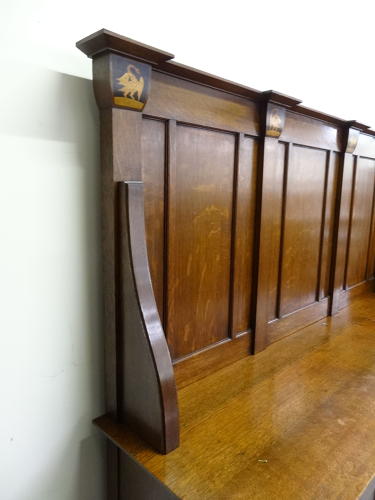 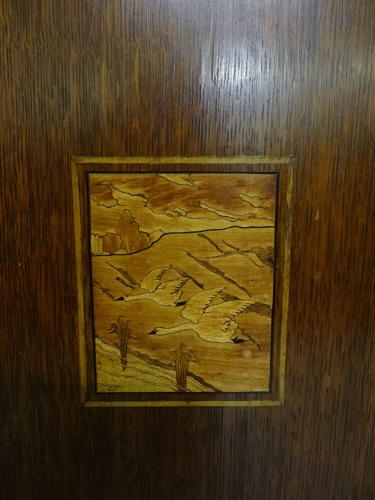 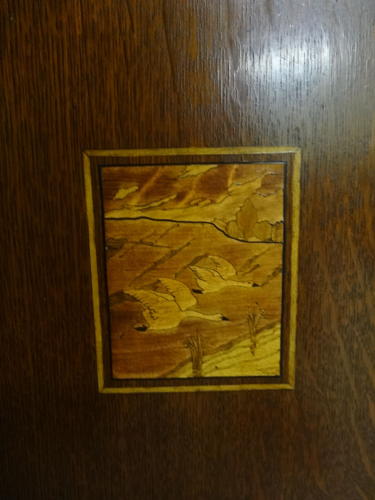 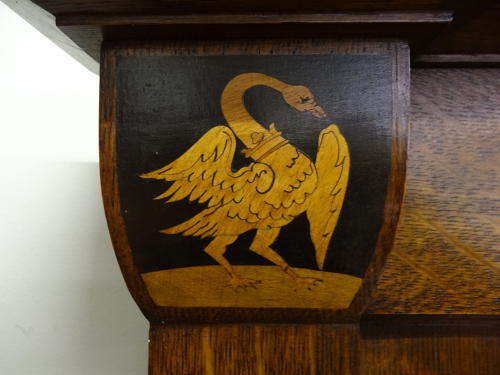 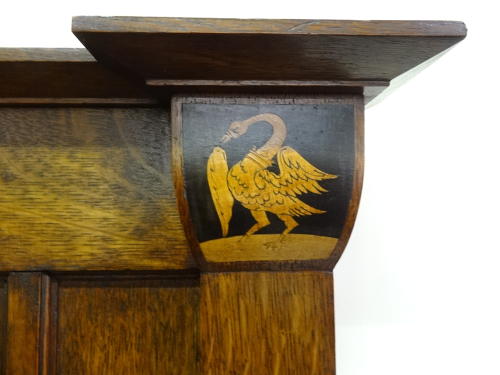 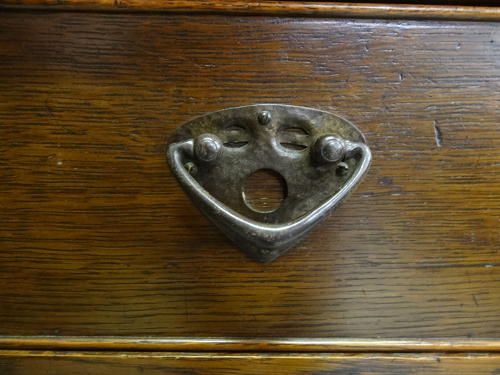 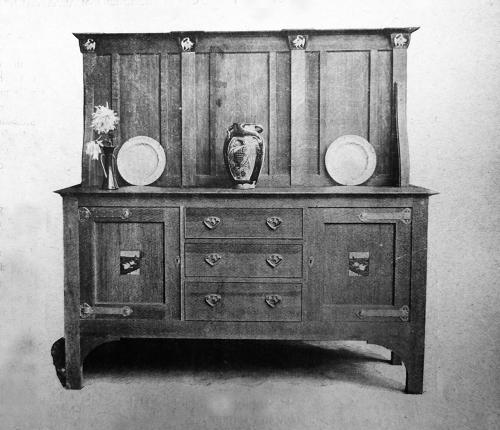