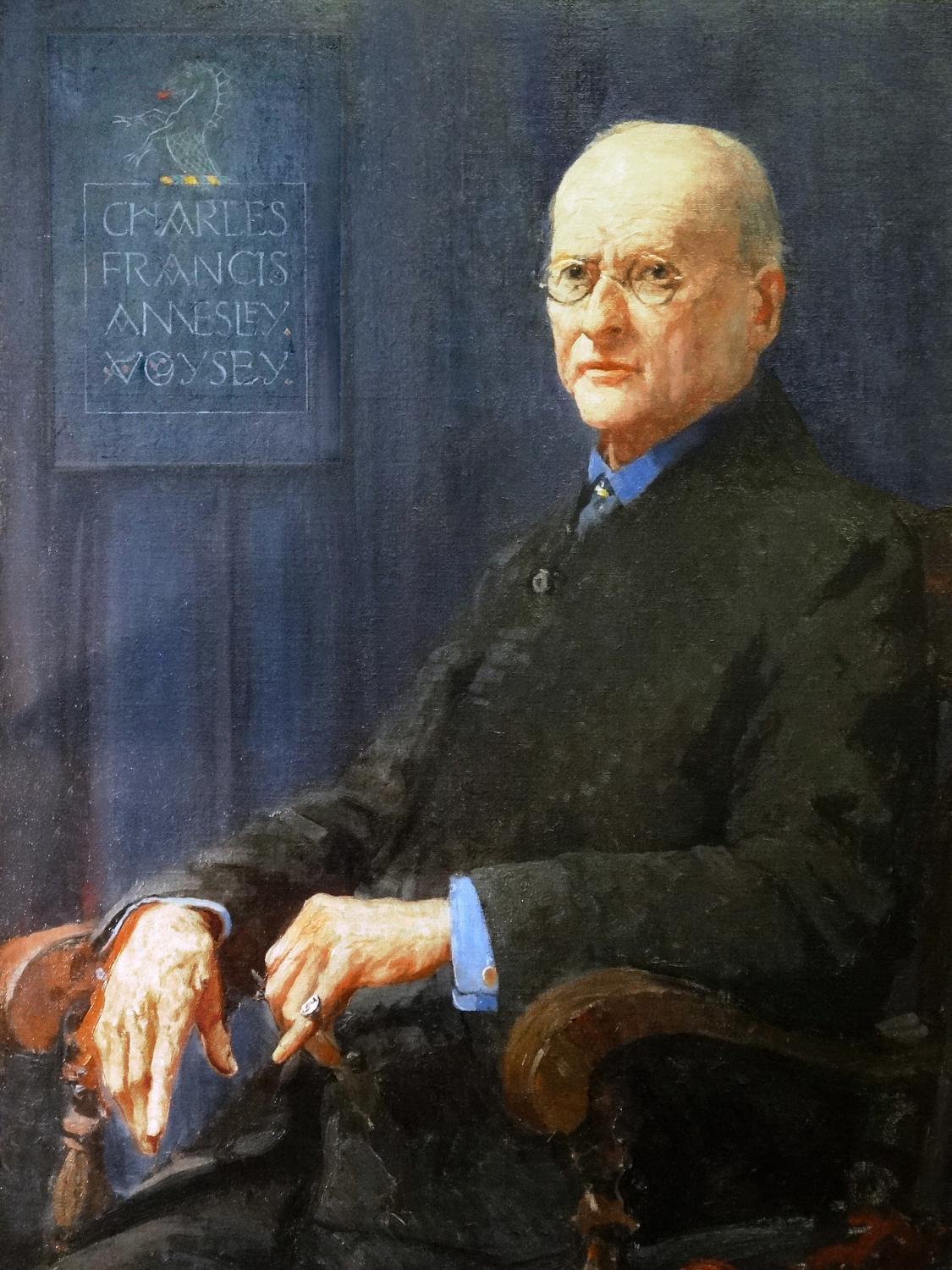 Approx  42.5" high by 34.5" wide including its original frame from Paris by the renowned framers, Lucien Lefebvre -Foinet. (label to back)

Portrait paintings of Voysey (especially in oil) are incredibly scarce, and indeed, very few were ever executed.
The National Portrait Gallery in London holds the only other two known portraits of him, one in oil and one in chalk, by Harold Speed.
There was also a chalk & wash drawing of the St John’s Wood Arts Club by Sydney Prior Hall, in which Voysey was one of the many sitters in the group.
Other known portraits include an oil painting of him executed in 1924 by George Frampton (held by the Art Workers’ Guild in London,
of which Voysey was a member and indeed Master at one point); and one executed in pencil/charcoal by Helen Bedford in 1925.

Provenance : Originally the property of the Arts Club, in Dover Street, Mayfair, London, which was founded in 1863.
Both Voysey and his friend the artist William Lee Hankey were members, Voysey since 1898 and William Lee Hankey recorded as a member in 1919.
The portrait hung on the dining room walls for some time and can be seen in a recent archive photo of the Arts Club dining room (see image).
Voysey spent much of his time at the Arts Club, especially since 1917, whilst living alone in his serviced flat in nearby St James Street.
Further ref: The Arts Club and its Members, by GAF Rogers, published by Truslove & Hanson Ltd, London 1920. 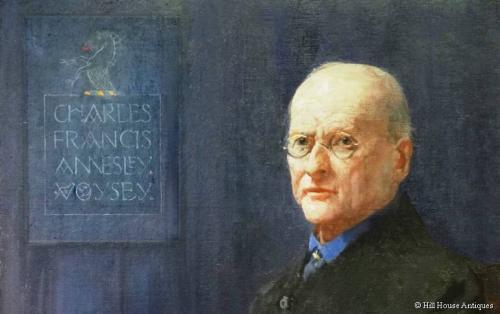 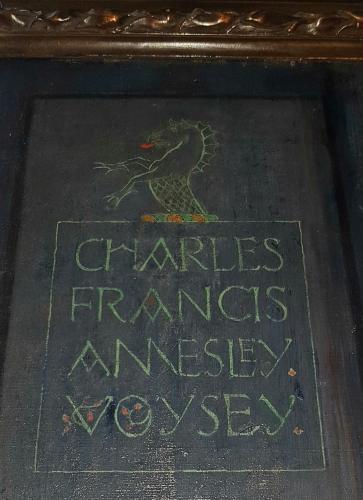 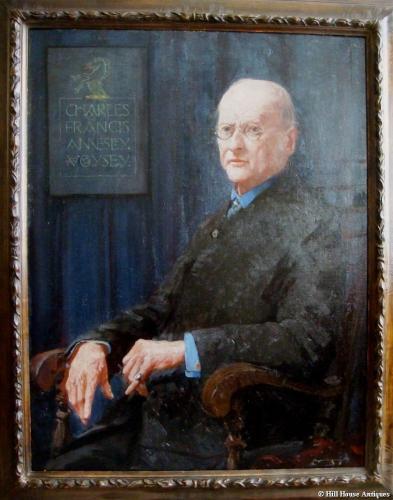 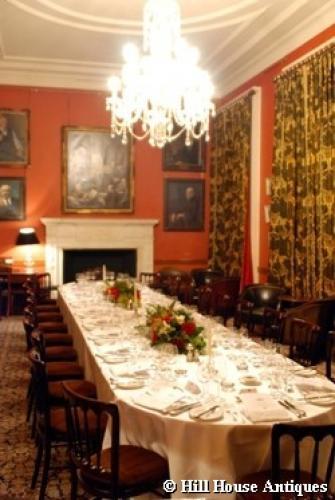 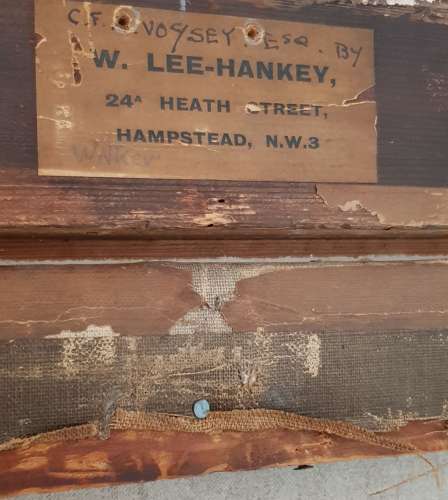