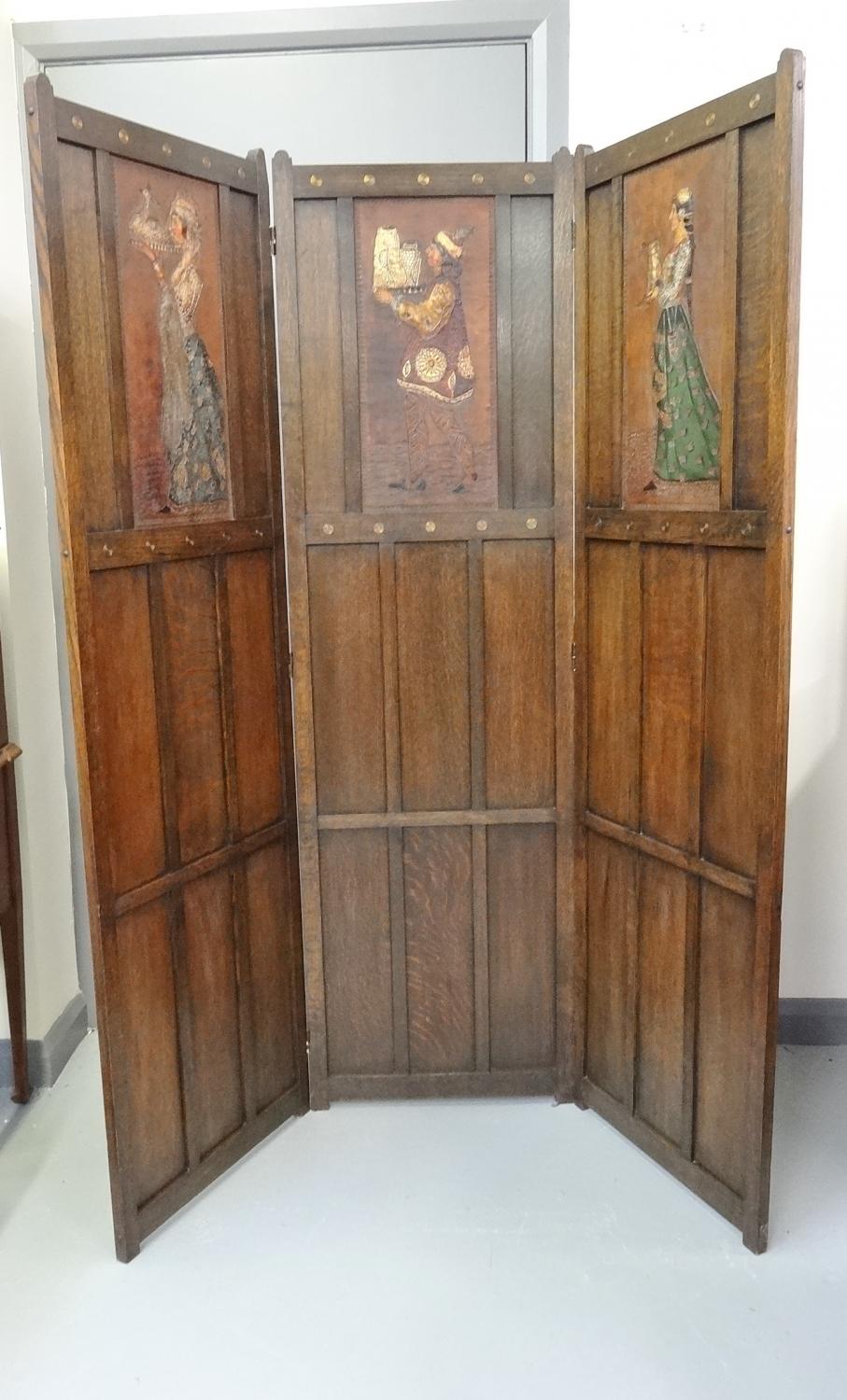 WJ Neatby originally trained as an architect but then worked at Burmantofts for the Leeds Fireclay Co., as designer & painter. He later, in 1899, joined Doulton of Lambeth as head of the architectural decoration department, up until 1900. Then, he set up his own practice in London with E Hollyer Hayes under the trade name of Neatby, Evans & Co., designers & manufacturers of furniture, metalwork and stained glass.
Amongst many other things, Neatby was famous for his lavish tile designs (still in existence) inside the Harrods Food Hall in London, and the Everad Building in Bristol. The London practice was unfortunately short lived, as Neatby died in 1910, so items from that period him are tremendously scarce.
Further ref: “The Arts & Crafts Movement in the North West of England” by Barrie & Wendy Armstrong 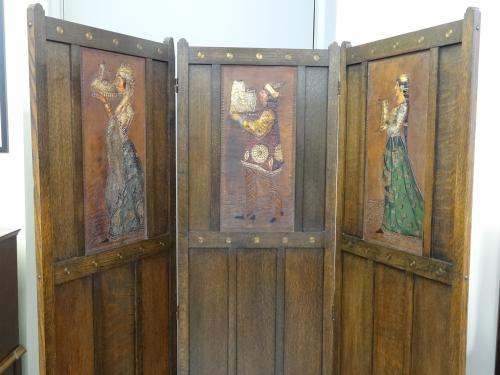 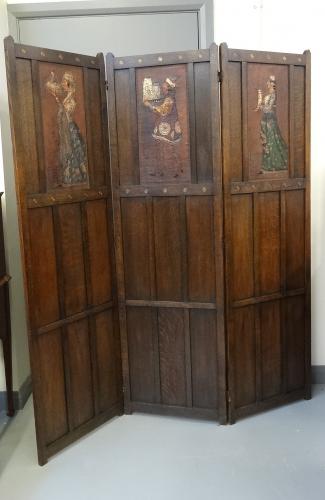 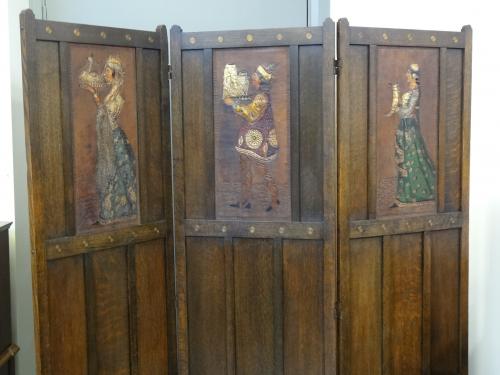 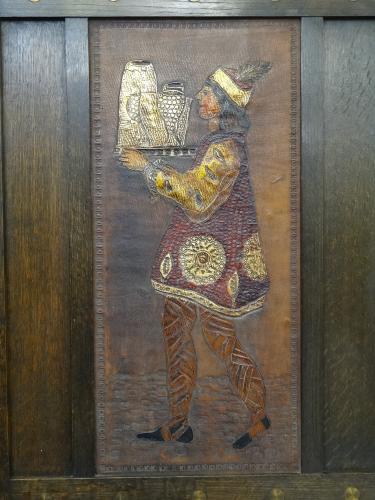 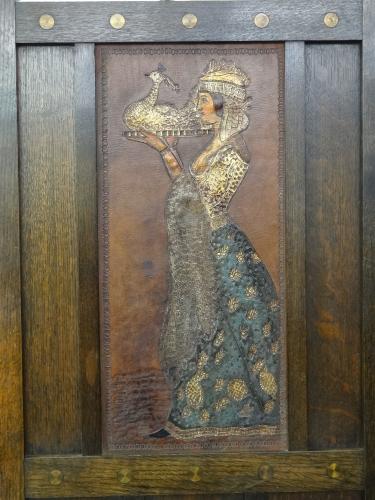 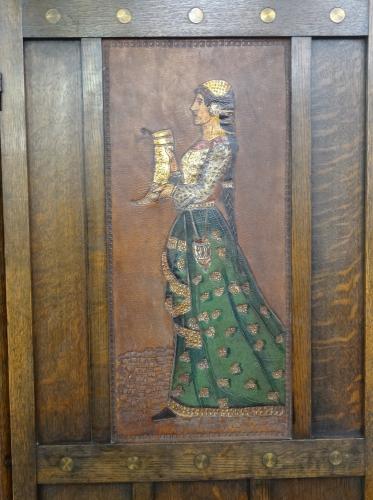 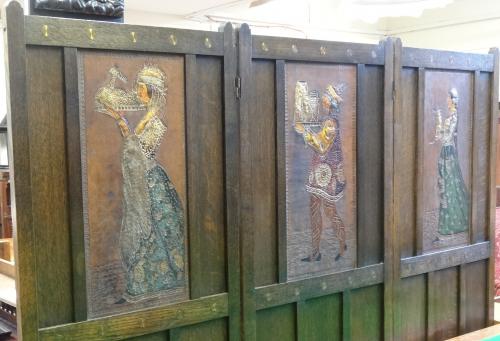 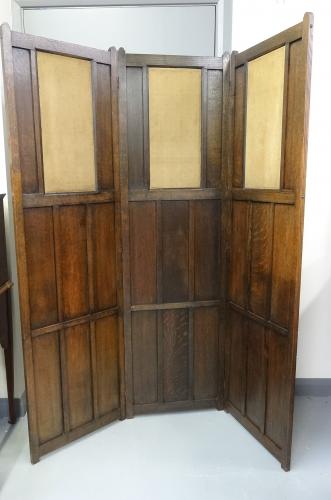